What's on your mind?

anyways, i need to make a confession

yep, i'm 12. i just had enough common sense to hide it

and to the fandom flock that's still here:

thanks for being with me in a time i really needed you.

i'm going to go be grounded now, thanks for listening.

imbecile can be dictator while i'm gone by the way.

I am so confused I can't track down anything, but people are talking about drama. what happened?

Remember the post @AlexHumanizesEverything made yeah you do it got locked because of me.

Can you still buy things on angry birds space?

What stuff happened that I missed? 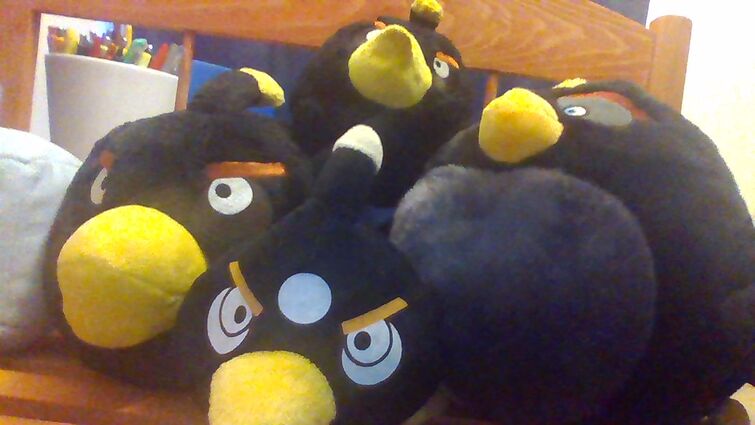 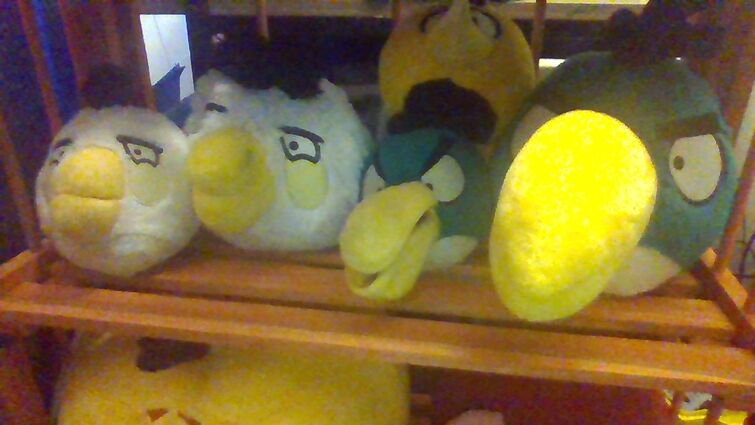 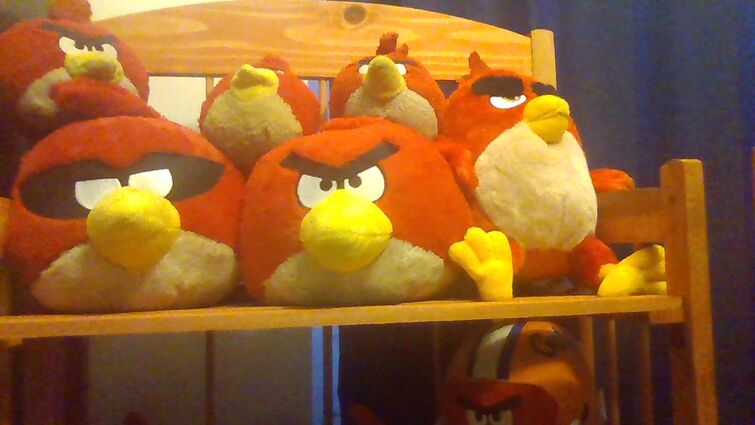 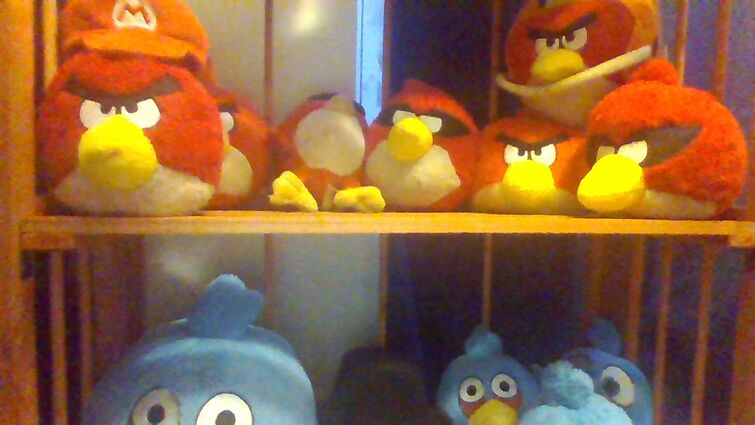 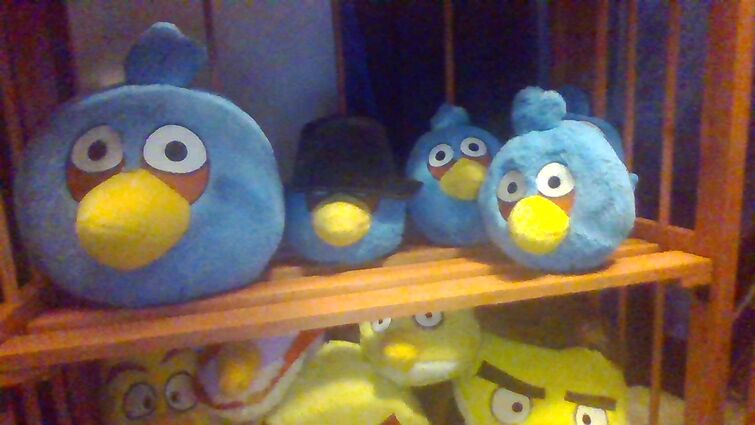 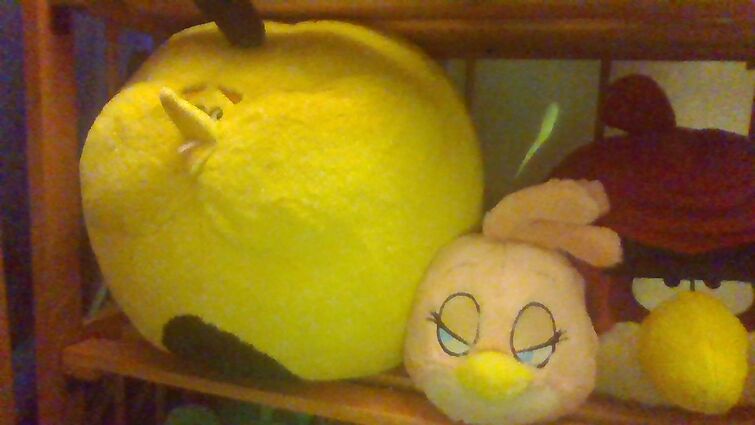 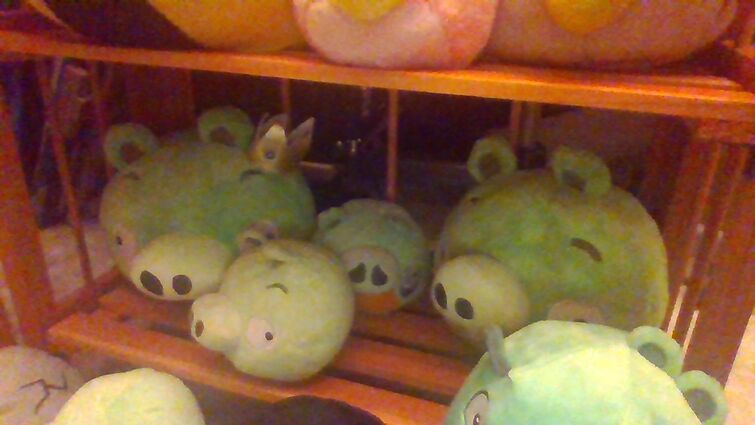 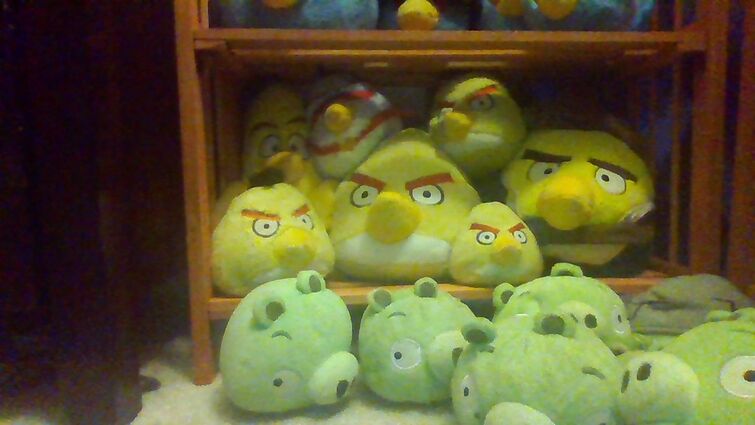 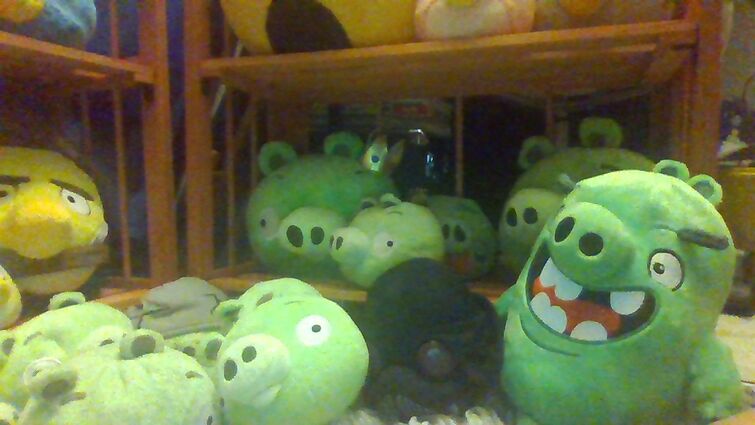 @TomtomtankMobile you have left around 5 times and you're still here

I cant seem to find where Angry birds cartoons is in streaming platforms (e.g hulu) so i can watch angry birds

I personally think it will happen when the 3rd movie is announced.

Night Of the living pork 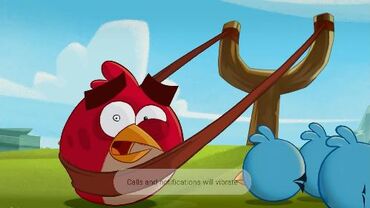 I just came back and this happened

If there is a 3rd movie the blues better have a big role, thats the only reason why i dont watch the other 2 movies lol

I made an alien propeller vehicle and I put plunger grapples to keep the wing like propeller block parts on and I activated them and flew and in a matter of seconds: POOF the vehicle disappeared. I used plunger grapples on another contraption and it disappeared as well. There are a lot of disappearing glitches in Bad Piggies if you use the plunger grapples and attach them to blocks to connect things and then activate them.

He took his Popsicle and began fighting Vader, although melting slowly. 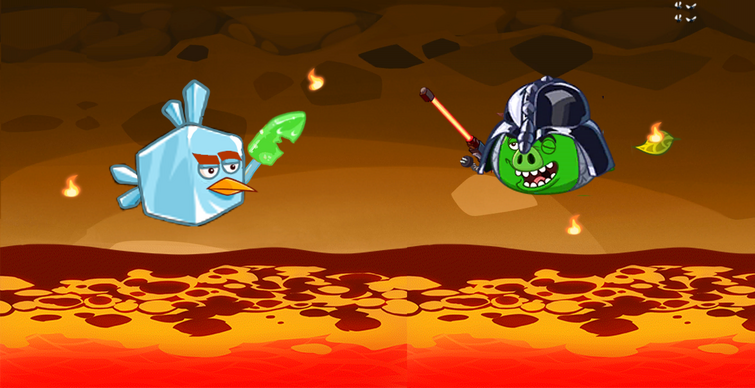 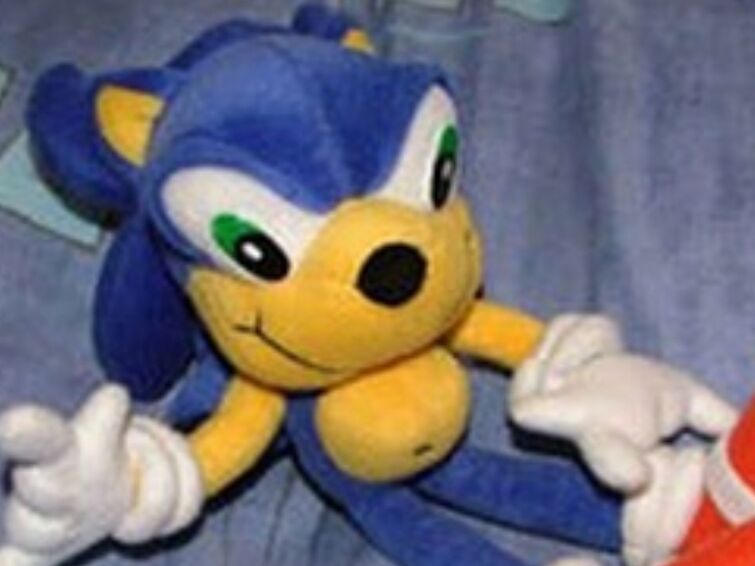 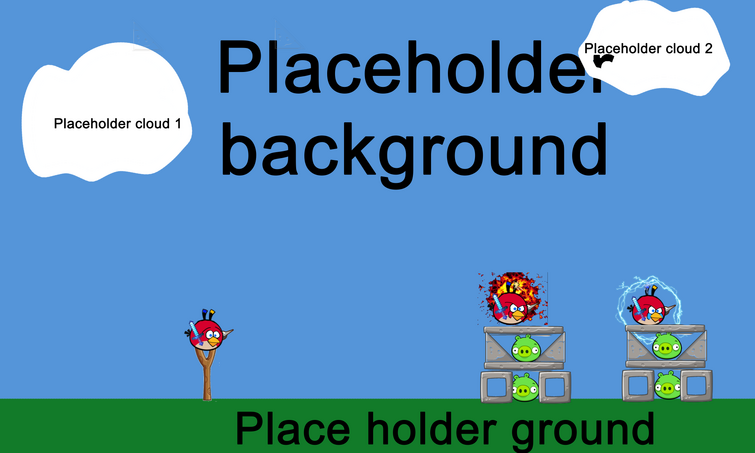 J5678: i wanted to give this one a unique quirk, so i made his activated ability the same as the shockwave (so shockwave as a power up wont appear) but i also gave him a passive explosion, its weaker than bomb’s . He also is somewhat bouncy (so that way he doesnt just land with a single explosion. You can use the shockwave manually, so that way, its not just hope he’s in the right spot before he disappears. 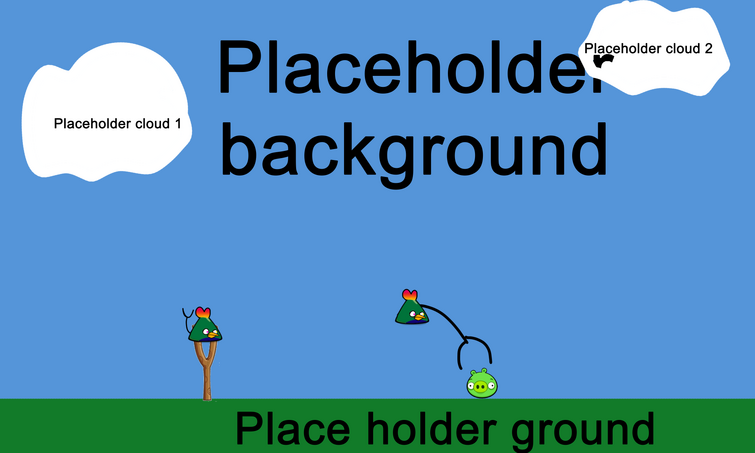 He can grab things (yeah that’s literally it) although it can be pretty good if you grab a low area. 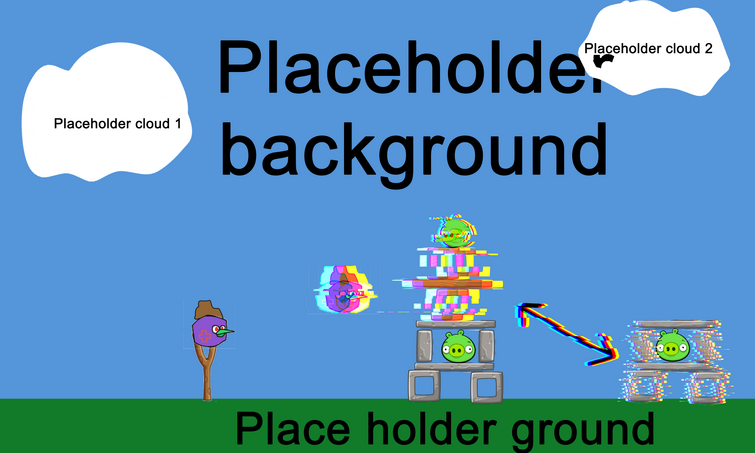 James. James has the ability to swap two small parts of any structure , which can be very deadly if you swap a useless part with a vital one. 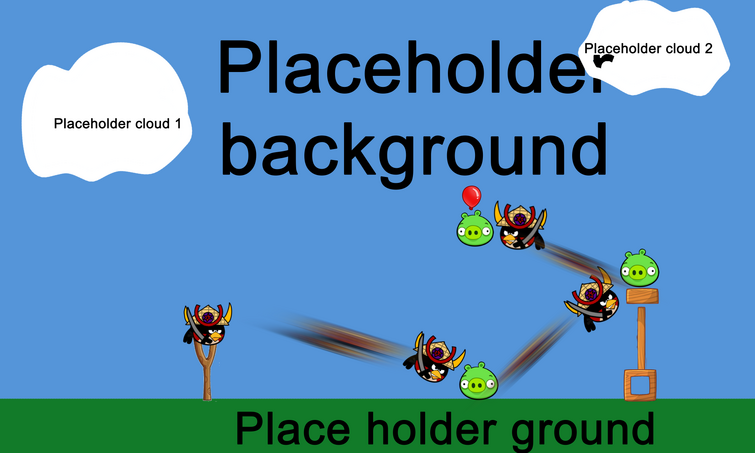 Crimson has a dash ability, he basically will dash towards 3 random pigs. He will partially damage matierials, but not destroy them (unless they are almost destroyed) he also doesnt do too much damage to matieral (without his ability) but does do bonus damage to pigs 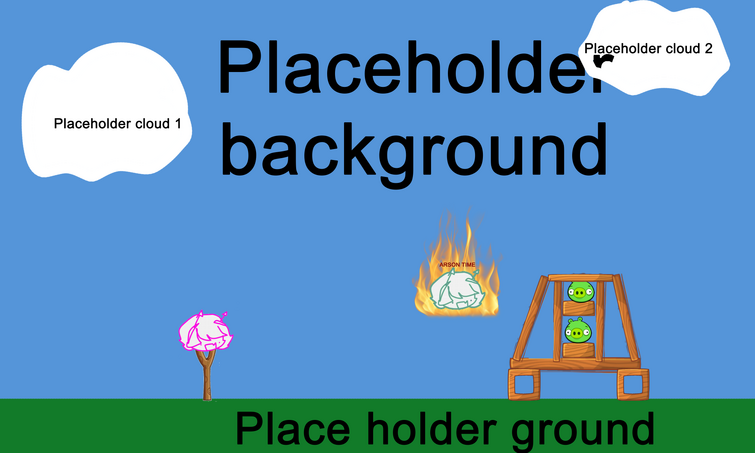 Alex (made by Alex) has arson as an ability, it burns through wood, can heat up stone, but makes glass harder too break. She also loses 75% of her momentum when using the ability. 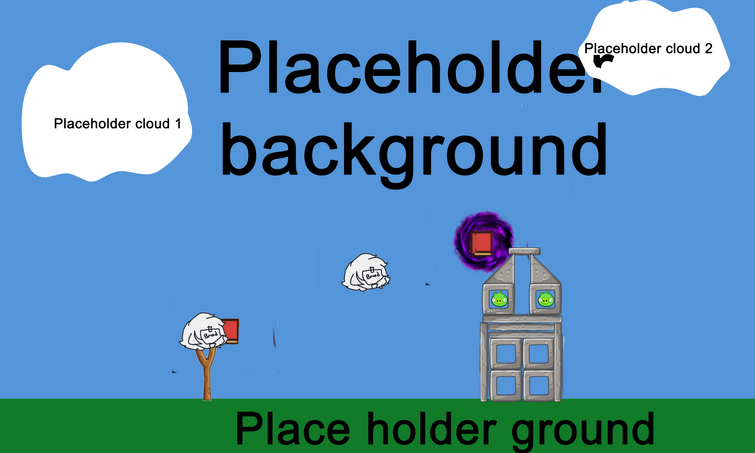 Brad can throw a joke book that turns into a black hole. Now if that sounds too op, its radius is tiny, so that it wont be mighty eagle 2.0 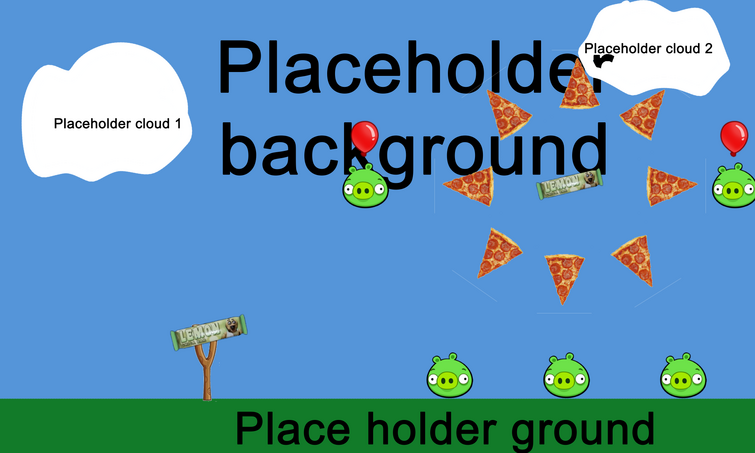 It explodes into 8 slices of pizza that do damage to everything, but explode once they hit pigs. 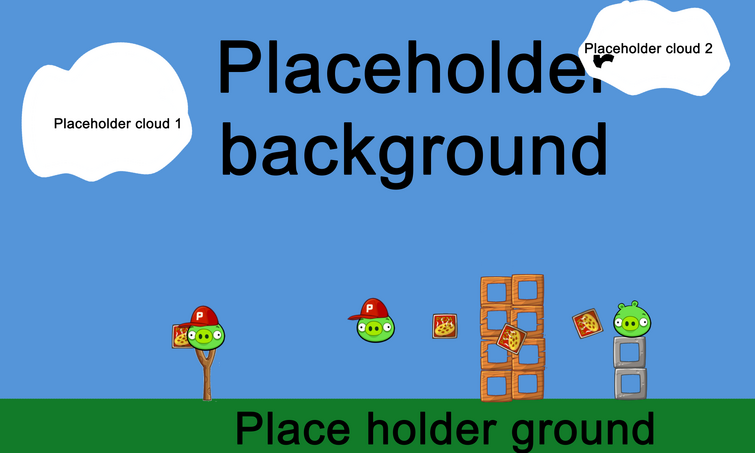 Pizza pig throws a pizza box that does damage to materials (exactly 50%), he has Hal’s strength.