The title puts the question.

Look, there is Red as Ronin (japanese exclusive) 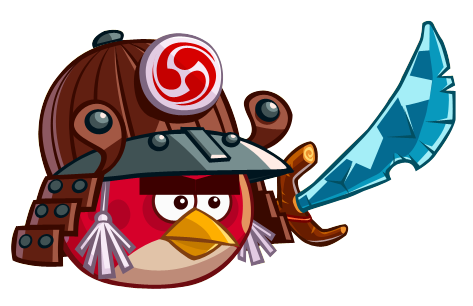 Then there is Chuck as Archmage (I have this one) 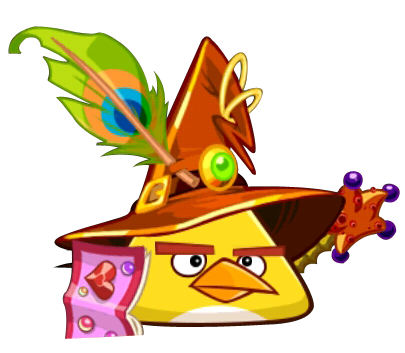 And lastly Matilda as Moon Priestess 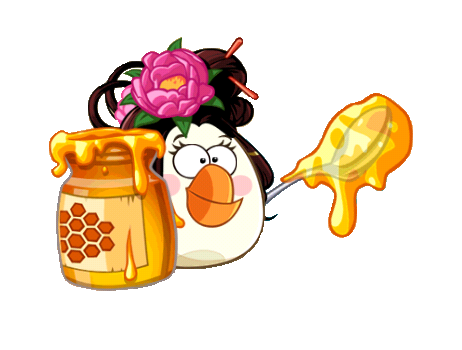 All of these are just upgrades for their first class (Knight, Wizard and Cleric respectivly)

But what about the other 2? (Bomb as Pirate and Blues as Tricksters)

Any suggestions? Any Ideas?

Not bad! I've an idea for Viking:

Berserk Spirit: Deals 40% damage. The damage is increased by 3% every 1% of Rage Chilli filled.

Huge Rampage: Target takes 35% of Bomb's AD as damage, but its attack power is increased by 110%. Lasts 2 turns.

EnzMar wrote: Not bad! I've an idea for Viking:

Berserk Spirit: Deals 40% damage. The damage is increased by 3% every 1% of Rage Chilli filled.

Huge Rampage: Target takes 35% of Bomb's AD as damage, but its attack power is increased by 110%. Lasts 2 turns.

So Berserk Spirit is very low at the start, which is unusual because only one class in every bird must deal very low damage, but quadruples to 160% for a filled Rage Chili. That means Pig Guards can reduce that damage by 15! And Huge Rampage could wipe out my birds if Bomb's base attack is really high. And if it used it on itself, it deals a maximum of 336% damage. At that rate, my Bomb with Candy Crush set items (396 right now) will deal 1,330 damage, lower than Red's Heroic Strike by merely 59 damage!! If you added Cheer to that (+15%), that's even worse: 1,530 damage.

It may be powerful, but it's not my typical Bomb. But I do hope something develops like this, but with lower stats maybe.

CitronBomb wrote: And after you complete WizPig's Castle, maybe cannoneer could be changed to Submariner.

In my thought, Daredevils are ENTIRELY different from Tricksters. It could replace Skulkers or be an entirely different class instead.

There is a 6th class for red:,STONE GUARD A 6th class for chuck: Electrobird Shockwave Deals 80% AD to all enemies. This damage decreases by 1% per 2% filled rage chili.

Electric Field Attackers of any bird will fill the rage chili by 3% and have a 10% chance to stun attacker for 1 turn per attack. Lasts 2 turns.

A 6th class for Matilda: Goddess Curse of the Gods! Deals 85% AD. Lowers attack power of target by 40%.

Spiritual Aid All birds are healed for 12.5% of Matilda's total HP. Attackers will take 20% of their attack damage. Lasts 2 turns.

I will create some for bomb and blues later

Can't Catch Me! Target bird has a 20% chance of missing an attack. If target bird misses an attack, the Blues immediately attack with 70% attack power.

Added! Only Matilda's left behind. Also, we're finding the way to unlock Corsair.

(edited by Phantom of Ra)
0

Thediamondtree wrote: Yeah, I really need to get lucky coins, is there any way to get em faster?

I have some ideas 2 new classes for each bird