Being a Angry Birds fan for past few years it's high time that Rovio should collab with Marvel. a fan favourite topic that we as a fan want a slingshot game of angry birds who became avengers.... 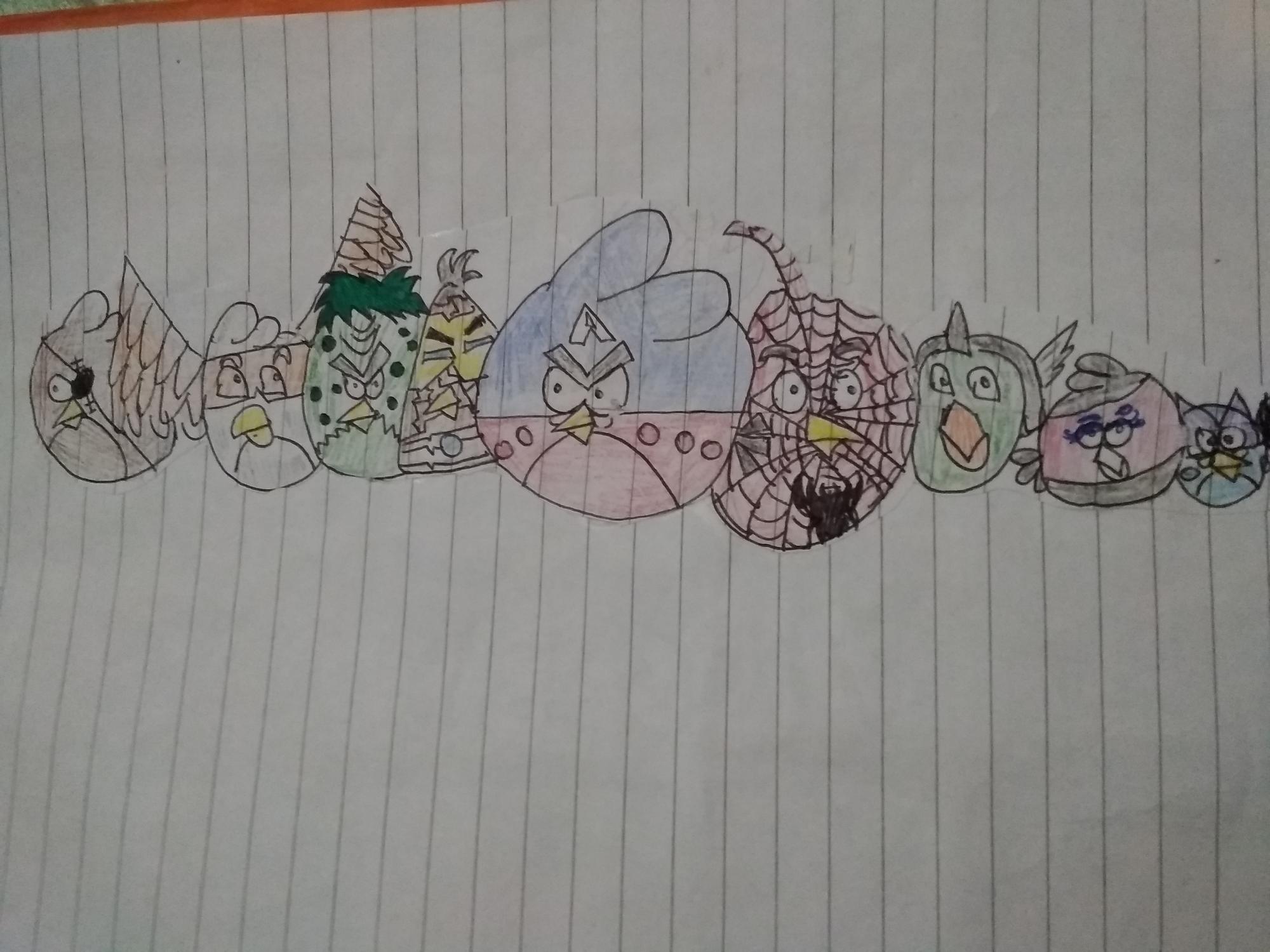 Not a best idea but it will be fun at the end of the day please make petition on its let me know your thoughts.......

Actually Angry Birds having collab might not be the best idea. Angry Birds Star Wars is marvelous but suddenly everything became serious, not as cartoony as Angry Birds should be, however Angry Birds Rio is just not that interesting

Like the old days, if Angry Birds wanted to get more attention they can support worldwide campaigns like raising awareness on wildlife and beach pollution in Angry Birds Stella chapter 2