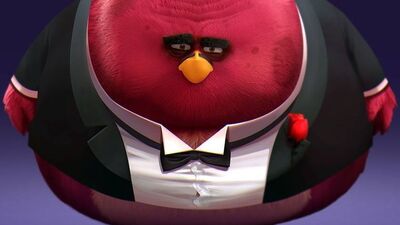 To see images of Terence, please go to his gallery.''And now you're gonna get smashed.'' 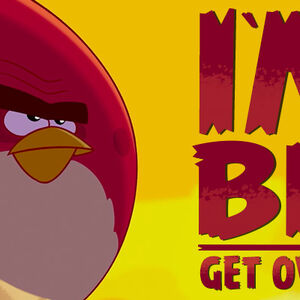 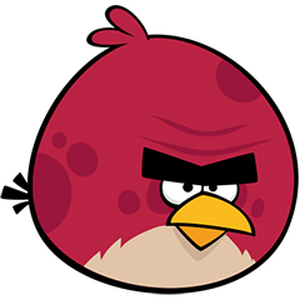 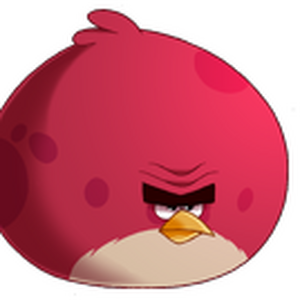 Nobody is posting lately and i have posted 6 times in a row on different accounts but this fandom now seems dead. Is anyone here?

(bute strangers, unlike the game) but i thought of something, maybe red didn't know terence because red was in the lost and found and (maybe) terence was hatched at another place different than red, so maybe thats why they act like strangers, (and maybe because terence hatched way earlier than red) and maybe they are brothers because they both are northern cardinals and the only northern cardinal, and they were the only real angry birds unlike chuck or bomb (because they have still a bit positive), and they are both colored red

Aside from the old games returning to all app stores, what I want to see is: 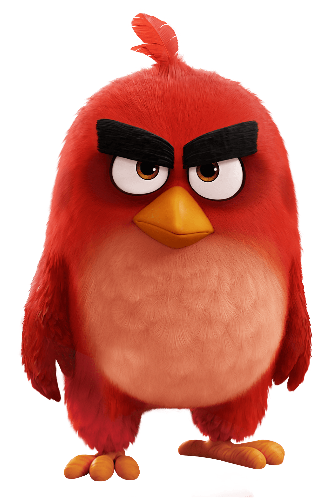 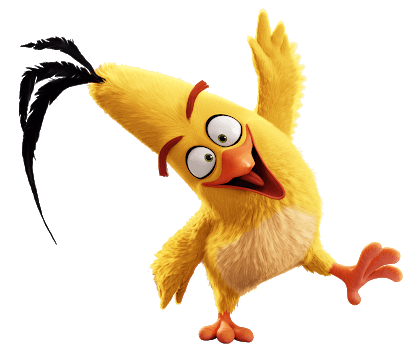 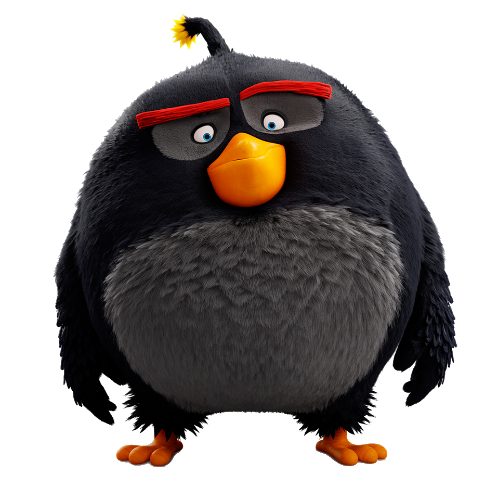 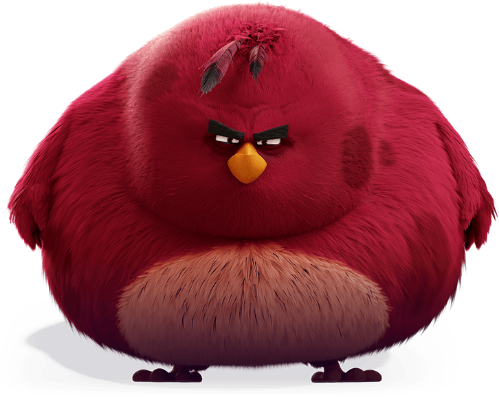 Here’s a thought: What if every Angry Birds Evolution character was numbered in a series of collectible figurines

Any thoughts on the rest of the flock?

I think I found another glitch here... what is happening with these glitches these days? 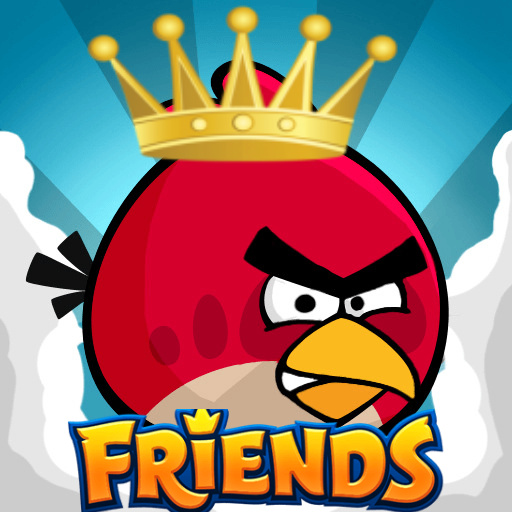 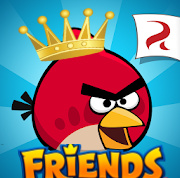 I think that Matilda, Jay, Jake, Jim, Silver, Terence and Bubbles(along with Hal, Mighty Eagle, Stella, Poppy, Luca, Willow,Dahlia,Gale, Tony and Ice Bird) need to appear in season 2 because Red, Chuck and Bomb appeared without them. Do you agree?

Even though he looks like a cardinal, how could he fall in love with Matilda, which is a chicken?

Also, in the second movie, they had daughters, meaning that they are both Gallus Gallus Domesticus.

Almost all the adult birds on Bird Island have their respective spouses of the same species but with dimorphism.

He looks like a rooster, he has a beak of a rooster, color similar to a rooster, large tail and the size of a rooster compared to the normal birds. There are roosters in Angry Birds Evolution and they look like a bit like Cardinals but they have a snood and different hair.