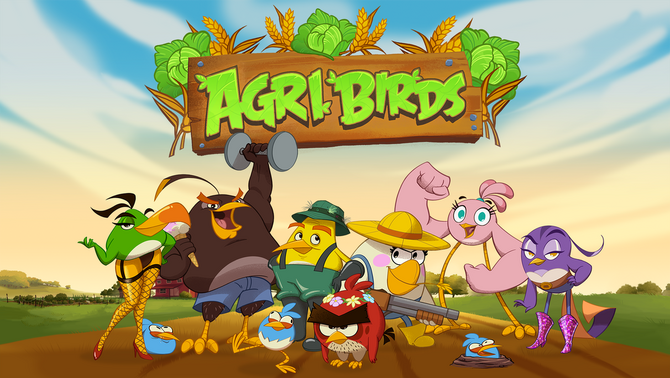 The app icon for Agri Birds.

Agri Birds (also known as Agri Birds: Farmageddon on concept art) was a canceled farming simulator and visual novel game. The trailer was uploaded on Angry Birds' YouTube channel for 2015's April Fools' Day. The game was first thought to be an April Fool's joke due to the date and nature until a former Rovio employee confirmed that Agri Birds was indeed in development but dropped despite having a lot of concept art drawn for it.[1] They left over the storyboard for the Agri Birds second trailer that was planned to launch it as an actual game, but it got cancelled.[2]

The game ended up being an early concept for the designs in Angry Birds Evolution with the concept of evolving and caricature of birds, preferring to create new birds instead of using the core flock, that was later added. That was being developed since the release of the trailer or before.[3]

One of The Blues attacking 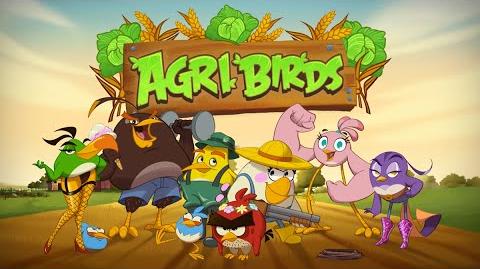