Angry Birds' Chinese version is different from the normal one, mostly being the levels and the way it works.

"Angry Birds" - the Chinese Version of a puzzle game popular all over the world. In the game, the birds use themselves as weapons to retaliate against the pigs who stole their eggs. This time, the Angry Birds set off again, and we will usher in a brand new chapter of "Short Fuse", which contains 30 rich and fun new levels. These levels are set in the pig laboratory, filled with all kinds of weird and interesting crazy potions. At the same time, a brand new form for Bomb will appear. He now has a powerful geomagnetic wave power that can create a powerful electric field, and then release an extremely powerful shock wave! Hurry up and join our game!

The localization is Chinese, instead of English. It cannot be changed.

There's an extra Power-Up, the point increaser, which increases by 2x the points the player obtains along playing. 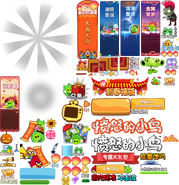 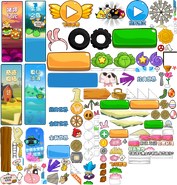 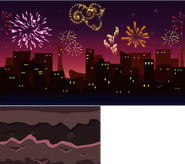 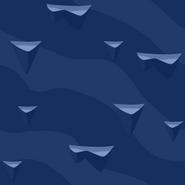 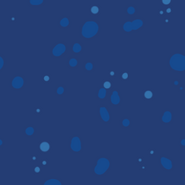 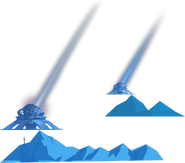 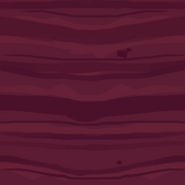 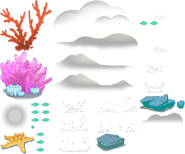 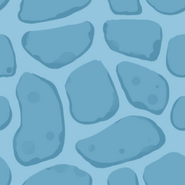 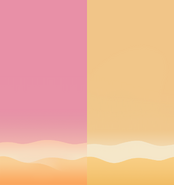 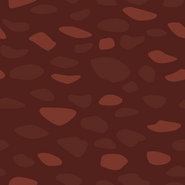 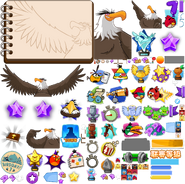 Score for Red and Terence

Score for The Blues