Angry Birds Free is a game demo with 24 levels in 8 worlds, originally released on January 6th, 2011. It has two Danger Above worlds. It has 24 levels exclusive to the free version and they are 3 levels in each world. There are no Golden Eggs, and unlike the Angry Birds Lite, the levels are not in the full version.

The iPad version is called Angry Birds HD Free. In the HD version, they have the King Pig level that you can unlock by getting 3 stars on all the levels.

In 2014, the app was updated to include extra levels from the full version to maintain a 5 level slot for each story, including the removal of one Danger Above level. Later (as with Bad Piggies Free and Angry Birds Space Free) the game now allowed the ability to unlock all levels from the first 4 chapter via watching ads, hence why one my notice that the difficulty decreases after the first 3 levels of The Big Setup (which was the original world in the free version, based on later levels into that chapter).

In 2016, the game was closed and removed from the App Store when The Mighty League update was released on the original game. 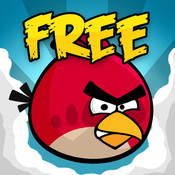 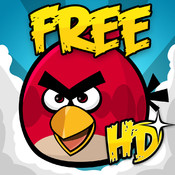 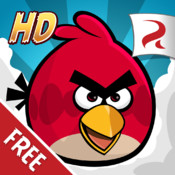 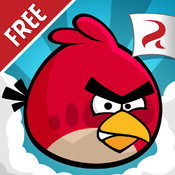 Retrieved from "https://angrybirds.fandom.com/wiki/Angry_Birds_(Classic)_Free?oldid=246097"
Community content is available under CC-BY-SA unless otherwise noted.