Angry Birds Wiki
Register
Don't have an account?
Sign In
Advertisement
in: Games, Angry Birds (China), Angry Birds in Other Countries,
and 5 more 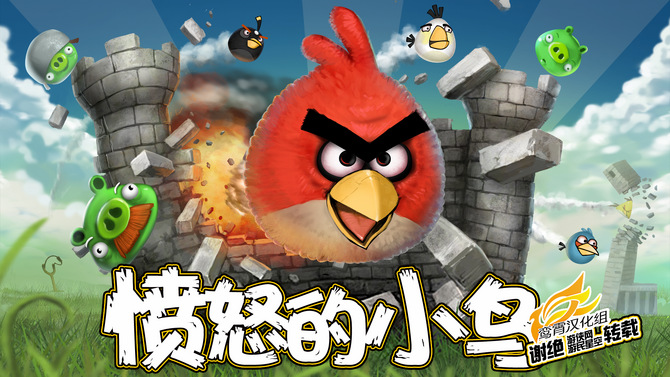 Angry Birds on Talkweb is a port of the original Angry Birds to the Talkweb App Store. This game is an older version of the Chinese Angry Birds Port.

The localization is Chinese, instead of English. It cannot be changed.

Content released starting with The Mighty League and later are not in this version. 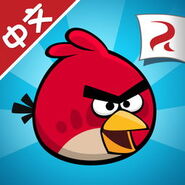 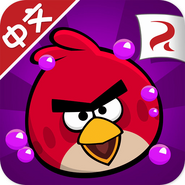 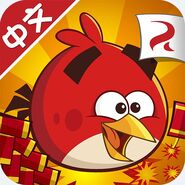 Year of the Goat icon 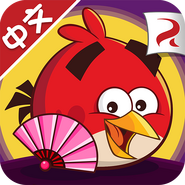 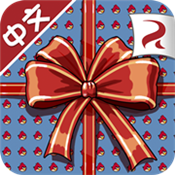 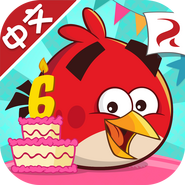