Angry Birds' YouTube channel is used by Rovio to upload Angry Birds-related videos. and the main channel to Angry Birds which makes trailers, clips and many more videos. The channel was registered on June 15th, 2006 and was originally used as the original Rovio Mobile channel until around 2015 with the upcoming release of The Angry Birds Movie.[1]

Since the first Angry Birds game launched in 2009, the birds have flown full-steam into mobile games, licensed products, and movies.

Angry Birds has been played in every territory on the globe (including Antarctica), and has even been played aboard the International Space Station!

4.5 billion downloads, 50,000 unique pieces of merch, and 2 animated movies later, the birds are still flying as high as ever!

Icon (before being rebranded to Angry Birds) 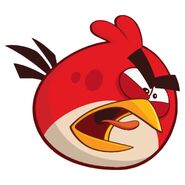 1st icon (after being rebranded to Angry Birds) 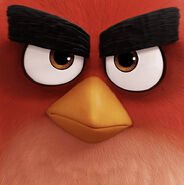 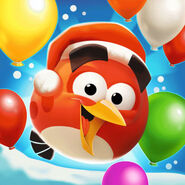 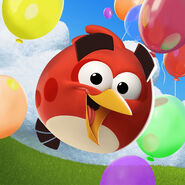 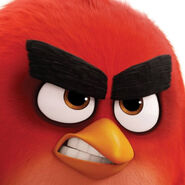 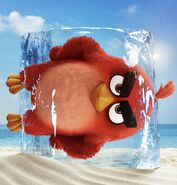 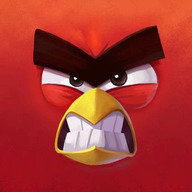 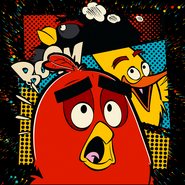 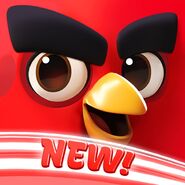 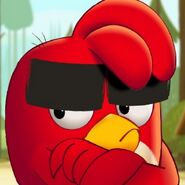 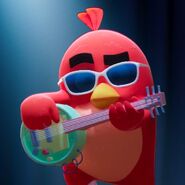 Banner to promote 1 billion views on the channel.