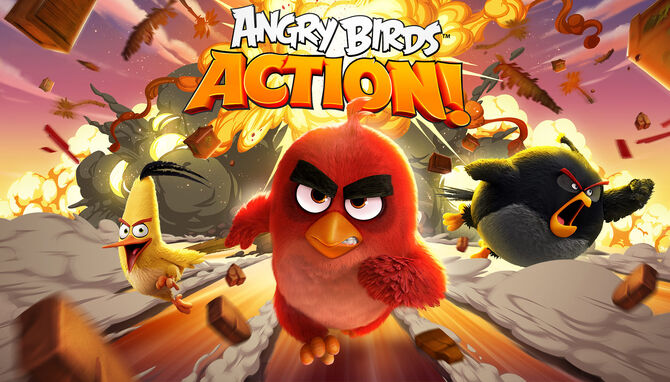 Angry Birds Action! was a pinball video game developed by Tag Games and published by Rovio Entertainment as the thirteenth game in the Angry Birds series, and the first to have the birds appear as they do in The Angry Birds Movie. It uses the basic mechanics of pinball with the various birds acting as the pinball.

Unfortunately in October 2017, the game was removed from the app stores, the game only lasted as the movie was out.

The gameplay of Angry Birds Action! is very different from all previous games in the series. Each level consists of several stages, platforms, on which there are objects that change depending on the level mode, cluttered boxes, barrels, boxes and other items. Instead, there is a huge number of locations. Each location comprises one or more levels. To pass the levels of energy needed for one attempt through the levels one unit of energy expended. The maximum amount of three energies, one unit is restored 19 minutes.

Each character has a power ability (except for Red). In v2.2.0, it features to unlock special boosts by leveling them up.

BirdCodes are augmented reality codes where in the game, you tap the scan button and then aim at the codes. These codes can be located on many Angry Birds Movie merchandise and products such as McDonald's, H&M, LEGO Sets, Pez candy dispensers, and more which can unlock some extra content to the game and mini-games.

An inaudible digital watermark will play at the end credits of the movie which will unlock Piggy Island from the game (no longer possible as of the Big Pig update, since it's now unlocked from the beginning) and also exclusive clips from the movie, which varies where you watch it.

The watermark is always retained in the TV airings of the movie, but not occurred if the airing has the time-compressed closing credits. 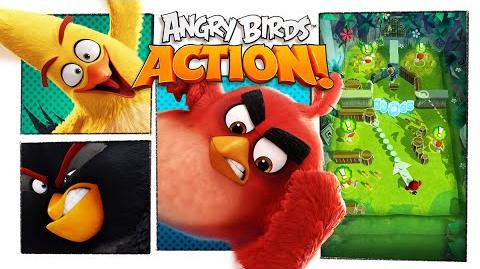 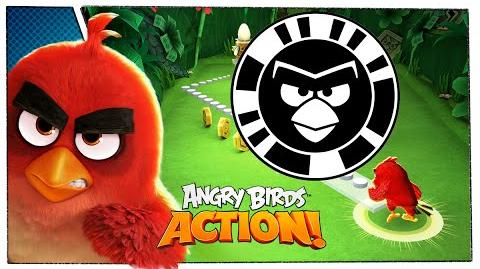 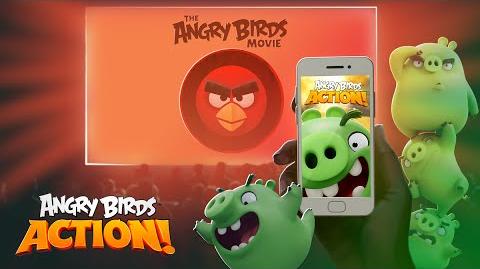 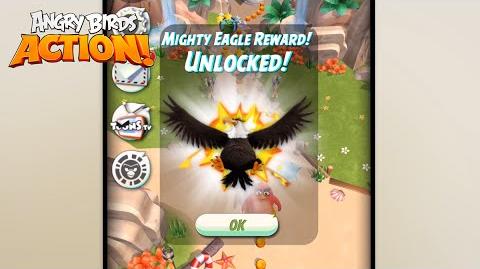 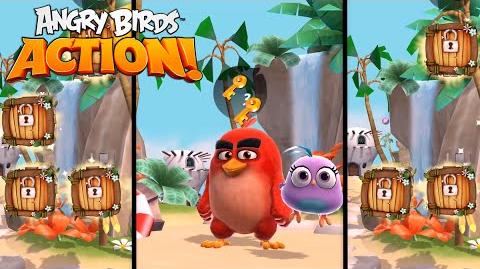 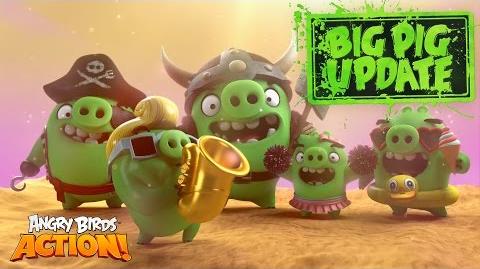