Angry Birds Blast! is a tap-to-match puzzle game developed by Mybo and published by Rovio Entertainment.

Angry Birds Blast! was released for a soft-launch on July 15, 2016 in Australia, New Zealand, Finland and Poland. Five months later this game was released in Worldwide on December 22, 2016.

This gameplay requires to pop 2 or more balloons of the same color to free the birds. By popping balloons, it will increase the score on top. By forming more balloons, a powerful booster can be used such as to clear a single balloon color, clear in a single column or row of the board. If the moves is reduced is zero, the player will either pay

× 25. Failing a level will subtract by 1 live and if all lives are lost, the player must wait for 30 minutes to recharge one or paying

× 18 to refill full set of lives to continue playing. The map level selection is similar to Angry Birds POP! and there are different types of game modes that can be found.

The will be cases where level objectives are combined to be cleared by the player. There are different kinds of objectives shown:

Up to 4 goals are required in a level.

There are two currencies in this game:

There are various of powerups that can be used in the gameplay.

Before playing the level

An Deadlock can happen when there is no blocks matching or Boosters in the area, and if so, the game will automatically shuffle the area, making the blocks the closest possible. If it's impossible to the area shuffle, the level will end and fail.

Quests are tasks to complete by obtaining Hatchlings from completing some levels where the Hatchling is shown on the map.

'P'uzzle Quests are monthly events that happen in game. 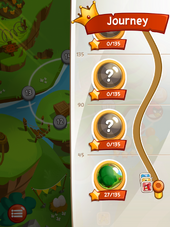 Angry Birds Blast Island is a free-to-play 3-D Tap-to-match game that was soft launched in select countries and regions on February 1, 2018 and is slated for release later on this year. The game is a direct sequel to the original Angry Birds Blast! released back in December 2016. The game is being developed by MYBO Games and is being published by Rovio Entertainment. 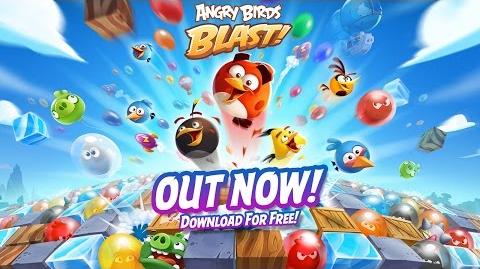 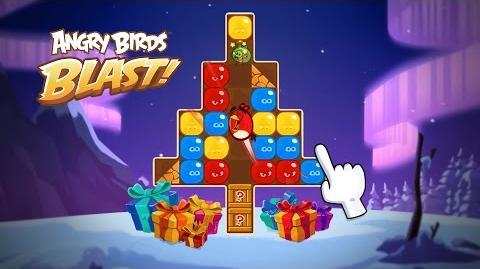 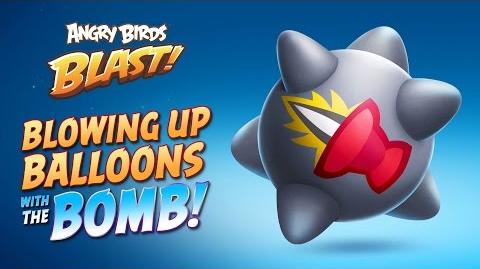 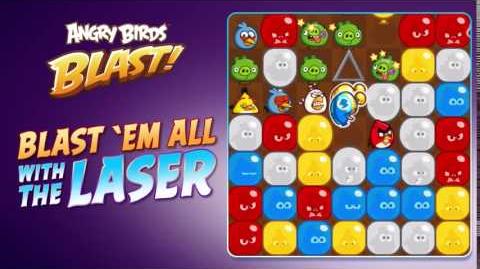 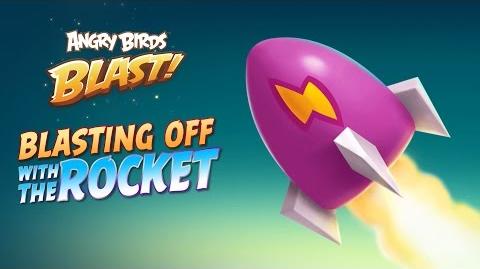 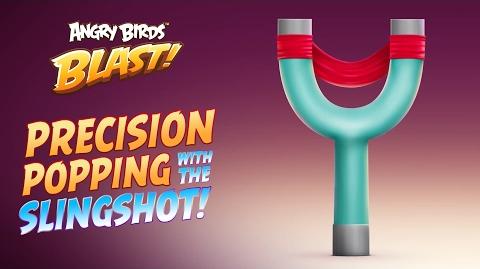 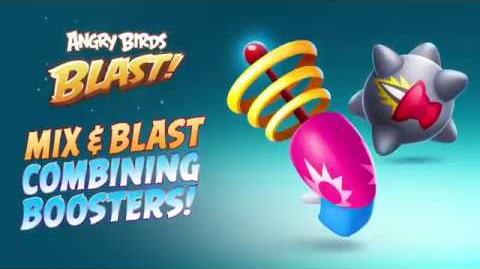 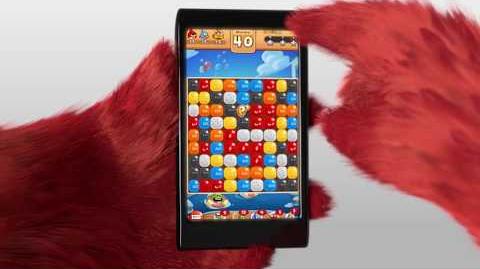 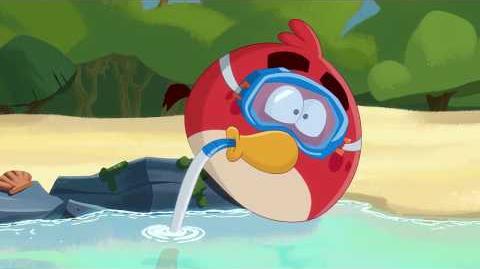 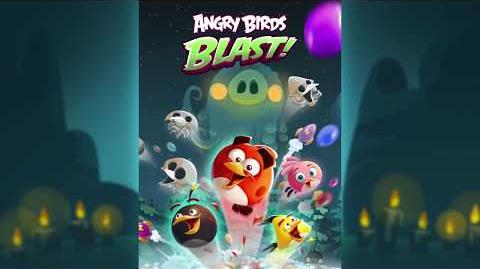 Retrieved from "https://angrybirds.fandom.com/wiki/Angry_Birds_Blast!?oldid=235280"
Community content is available under CC-BY-SA unless otherwise noted.