Angry Birds Breakfast (originally called Angry Birds Nestlé) was a 3 part (separate) game, each part had its own game with a different storyline.

This game is defunct due to the discs being limited for the first 2 parts while the third part ran on Adobe Flash, which shut down.

Part 1 and Part 2 are CD-ROM games while Part 3 is a website, the first two parts were available in Nestlé-brand cereal boxes in certain countries.

The gameplay is very similar to the original version of Angry Birds Friends, with the exception of the birds flying in an arc instead of being motionless.

Note: The Mac versions of Part 1 and 2 are currently unavailable.

Part 3 can be installed here:

(Use “a” as the username and password to play)

The most notable difference is all of the cereal boxes both in-game and in the cutscenes having Nestlé branding.

Note: File must be curated in Flashpoint to work. 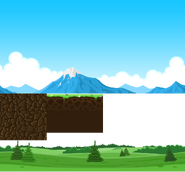 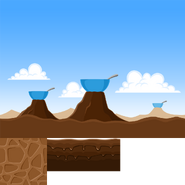 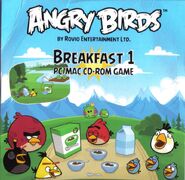 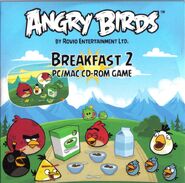 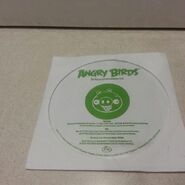 One of the discs 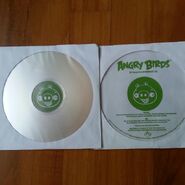