Angry Birds Cheetos 2 was the sequel to Angry Birds Cheetos developed by Rovio Entertainment that promotes Cheetos in Turkey released on April 16, 2013 [1]. It introduced a new version of the Cheetos Bag power-up that explodes once it comes into contact with something. [2] There were 9 levels with 3 being free and 6 being "premium" levels that could be unlocked using credits. Credits could been earned by entering codes, most likely found on specially marked Frito-Lay products. It was possible that such products are only available in Russia and other nearby countries. The game can be played on Flashpoint. [3]

Chester Cheetah was telling the birds stories but the pigs stole their Cheetos. The birds go after them after the pigs fly off on a hot plane balloon into space, they later defeat the pigs and get their Cheetos back. 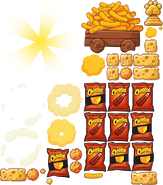 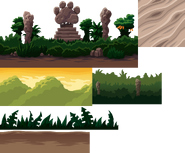 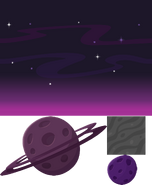 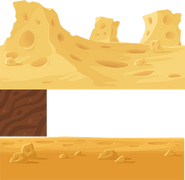