The Mighty Eagle was also available for free for the first 21 levels of Poached Eggs.

The game was discontinued on May 4, 2015 as announced in the AngryBirdsNest Updates Log. It is no longer accessible and removed from the Chrome Webstore.

Nowadays. The link redirects you to the Angry Birds Nest homepage.

These episodes are modified from the original versions as present in Angry Birds Seasons.

The first code could be obtained by installing the Google Books app to the Chrome browser, then reading five pages of "Birds for Dummies."

The second code was given in small blocks by installing four apps from the Chrome Web Store and performing basic tasks using the apps. These included Hipmunk, Elfster, Astrid and Earbits.

The third code was obtained by installing the BBC Good Food app and clicking the icon.

Alternatively, Toys R Us stores (now defunct since June 29, 2018 because of bankrupcy) offered one of the codes for free during the Angry Birds 2nd Birdday celebration on December 11, 2011. 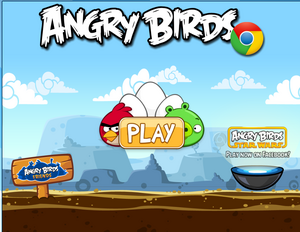 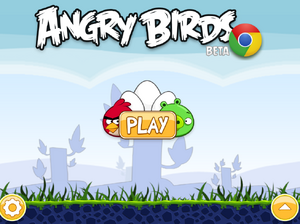 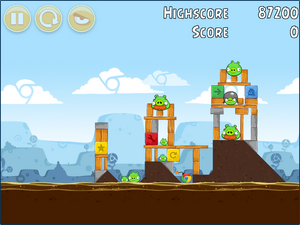 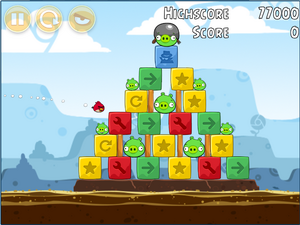 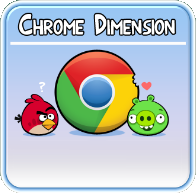 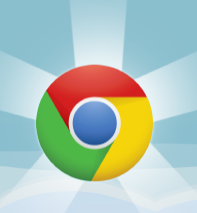 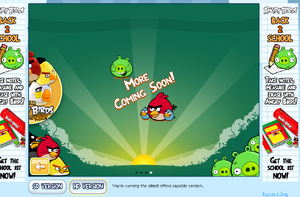 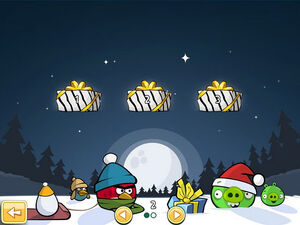 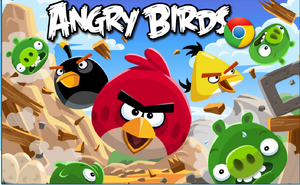 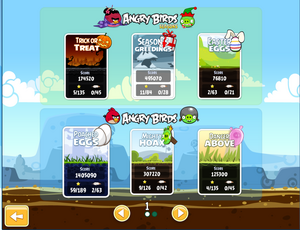 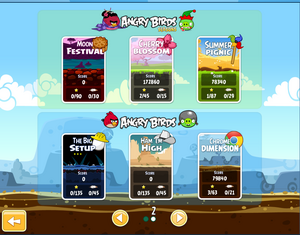 part 2 of the selection screen

present levels
Add a photo to this gallery

Retrieved from "https://angrybirds.fandom.com/wiki/Angry_Birds_Chrome?oldid=232363"
Community content is available under CC-BY-SA unless otherwise noted.