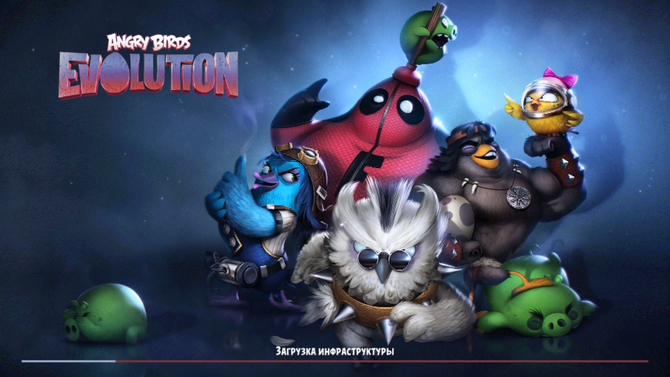 The game was being produced since 2015 or earlier by Rovio Entertainment Corporation and Chimera Entertainment. The premise of the game was to appeal to older audiences with popular culture references and adult visuals and humor.

On June 30, 2016, Rovio and AngryBirdsNest made a post where they were giving the instructions to download a new game, Angry Birds TNT; Registered Angry Birds Nest who commented on the post and had an IOS device would get an email from the developers on July 11, 2016.

Afterwards, the member had to follow the instructions given in the email, which was downloading the TestFlight app and registering the code TNT on it. The game would then start to download.

The beta started the same day. The app's name was AB Beta. The beta had several differences from the final game.

The game received an update and the post was also updated to give more users the opportunity to try the beta. The update included several corrections and new designs to the birds. It was not possible to save progress from it. The beta was closed on August 3, 2016. The game was then released for a soft launch on August 17, 2016, in Hong Kong, with new name and other various changes.

The game released in more countries in October 2016.

A trailer was released on May 24, 2017, announcing the game's launch, users who pre-registered would get a free Starter Pack worth $7.99. The game officially launched worldwide on June 15, 2017. Promotions for the game were made in Rovio's other games, with the Angry Birds Evolution Spell week in Angry Birds 2 and a tournament in Angry Birds Friends.

The bird will be inactive for some turns. When the turns end, it can perform a super-shot:

The Super-Shots are the following:

Each bird has its own modified ability of those. The shapes are the following:

Up to 5 birds can be selected in team. To select a bird, tap and drag it to a slot. The first slot is for the Leader. A Leader has a Leader Skill.

The number of birds is seen here.

In the team's screen, select a bird. Afterwards, select birds or totems and tap the Evolve button. There's a price of coins that varies. The bird will be empowered.

After a 5 Star bird reaches its MAX level, it can be awakened. Select Birds to Awaken it. Awaken Birds have an Awaken Skill.

Stars indicate a bird's rating and rarity, there are 6 types:

Birds hatch from Eggs. Eggs can be obtained after defeating determined pigs. Each region gives the following eggs:

In the Hatchery, eggs can be hatched. Every egg gives birds of any color. They are the following

The following birds can be obtained from the Story:

The enemies are scattered around Bird Island, where they are trying to conquer. There are 5 types:

After a determined number of turns, a pig will attack the bird that was recently used. After defeated, pigs grant rewards:

They contain battles. They are unlocked after beating a region. They are the following:

They have waves. The last wave has a boss. Only birds of the Dungeon's color can be selected. It needs the following power requirements:

To play them, the player needs the following number of Dungeon Keys:

They give the following rewards:

Scouting is unlocked at Level 3 of Chapter 2: The Ancient Door. Scouting finds rewards and battles. In order to scout, tap an Orange Marker and a scout will explore it. 3 Scouts can be used per time. 1 Extra Scout can be obtained from Clans. They give the following:

After all scouts are used, the player will have to wait some minutes for them to refill. They can be refilled in the shop:

The achievements can be seen here.

There are 5 slots. Runes can be unequiped by paying Gems. They can be only equipped to 5 Star Birds.

They can be obtained from Rune Chests. Rune Chests can be opened the following way:

Those are the keys:

For details about Arena, see Arena.

For details about Voyage, see Voyage.

The game has cutscenes that show as a movie:

Start: Shirley and Patrick are happily walking on Bird Town but a rock starts shaking. Shirley gets scared and runs away from a pig stampede, revealing that they stole the eggs. Shirley tells Chuck that the eggs were stolen.

Chapter 16-7: Don Bacon gets angry because Rocky, the Bacon Head Prototype, was defeated and talks with Patsy about his BaconHeadz plan, then a scene shows a Tourist Pig drinking Bacon Juice that turns into a BaconHead and then a herd of Baconheadz. 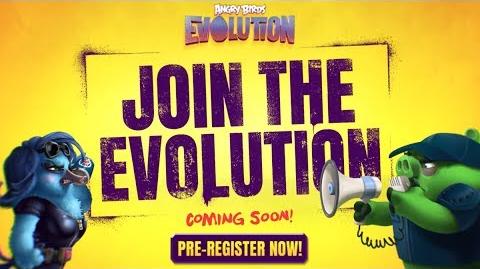 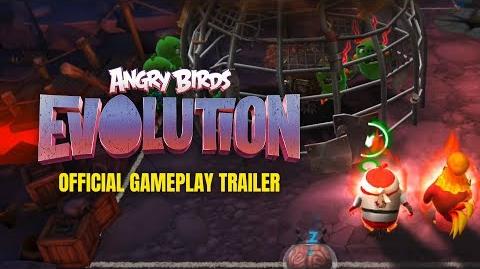 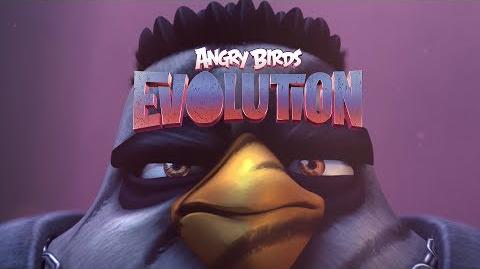 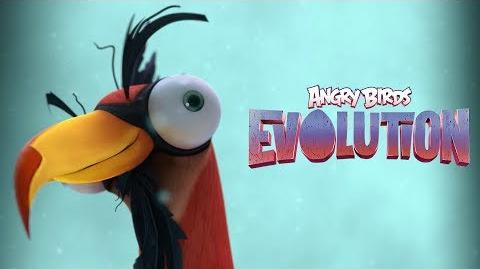 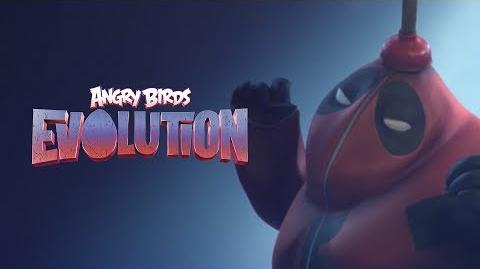 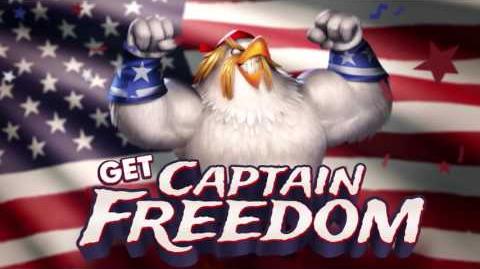 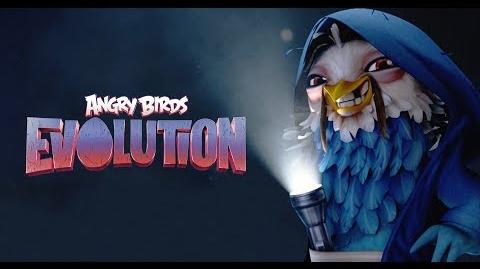 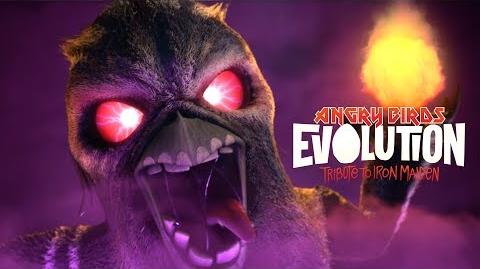