Angry Birds Friends is a free app in the app store that was released on May 2, 2013. It's a game based on the original Angry Birds Friends! on Facebook, which you can play on your mobile device or Windows 10 wherever you are.

There are no episodes in this app so far unlike the original game, not even Pigini Beach or Pig Tales. However, it does have the weekly tournament that has new levels every week, and many of the features such as Power-Ups, Wingman, Bird Coins, and more.

This game works just like every other classic Angry Birds game (you launch the birds at the pigs, knock down the structures, etc). In this game, once you pass a tournament level, you earn free Bird Coins. These coins can purchase Power-Ups in the store, or you can just purchase them with your actual money on your iTunes account.

There really are no episodes in this game so far, but you can currently play:

Characters that are currently available for this game are:

Unplayable Characters for this game so far are:

The current loading screen (Windows 10 and Android version only) 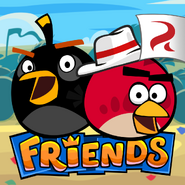 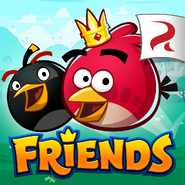 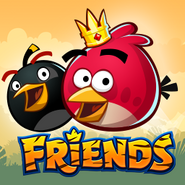 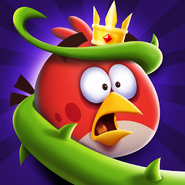 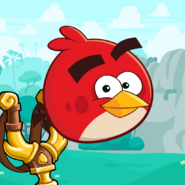 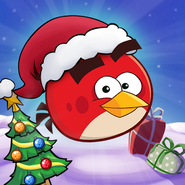 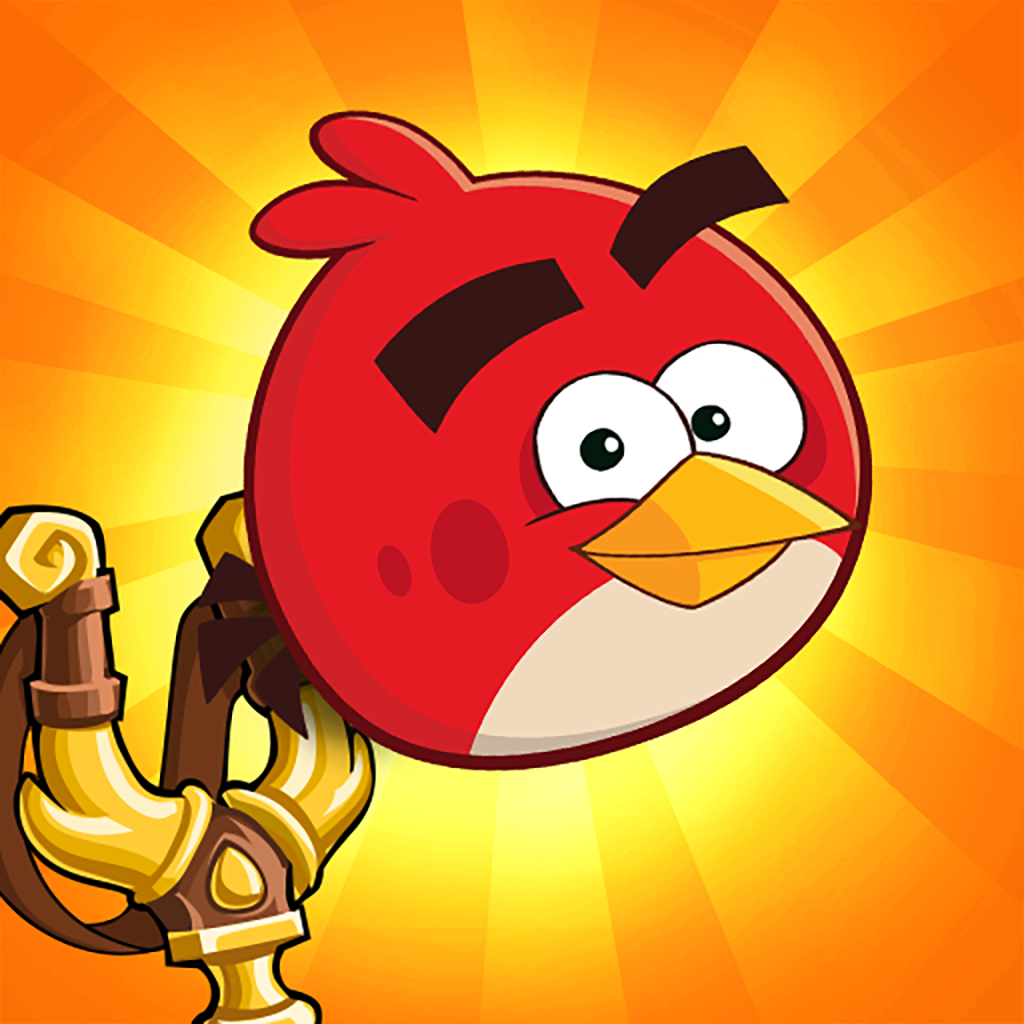 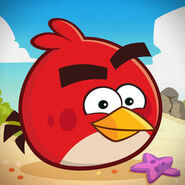 Microsoft Store Icon 2019
Add a photo to this gallery

Retrieved from "https://angrybirds.fandom.com/wiki/Angry_Birds_Friends!_(Mobile)?oldid=259975"
Community content is available under CC-BY-SA unless otherwise noted.