The channel focuses on uploading YouTube Shorts of either game trailers, employee Q&A, gameplay or more. Each video is around 20 to 50 seconds long in length.

Welcome to the official YouTube channel dedicated to our amazing Angry Birds games! This is the place for Angry Birds game news, livestreams, Q&As with game developers, and much more. Since our groundbreaking and ever-iconic launch in 2009, our Angry Birds games have been downloaded over 5 BILLION times, and they have been played everywhere on earth – even in space! Make sure to subscribe for the latest Angry Birds games news and updates! 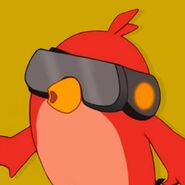 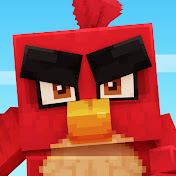 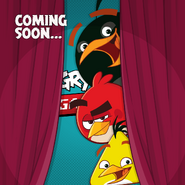 The channel being advertised in Angry Birds Friends