Angry Birds Wiki
Register
Don't have an account?
Sign In
Advertisement
in: In need of Cleanup, Merchandise

During the 2000s Rovio partnered up with Gear4 to make smartphones/tablet products based of the The Flock and The Green Pigs to make Phone-cases,[1] Tablet-cases[2] and the items people really want to buy The Angry Birds Speakers[3] these items had your favourite flock characters on them (like Red, Chuck, Bomb, King Pig and more) also they made earbuds/headphones called tweeters.

The products where good at the time so they made a second wave of products which had new phone cases, tweeters and more[4] and when they hit the shelves Angry Birds Fans Buy as much as they could get not only they made apple cases for the products they also made 3 for the Samsung and also introduced the Mini Speakers and the Angry Birds Suckers (Which were suction cup holders for your phones).

But before there partnership deal contract ended they made the final six before they went there separate ways.

After that fans have decide that this was the most amazing partnership that Rovio did, fans wondered if they’d be doing this type of stuff again.

Note: All the Items below are the official products, anything else you find the internet are fake/bootlegs!

The Original Flock VS The Pigs 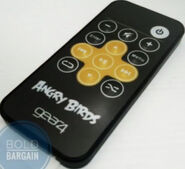 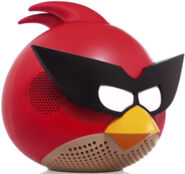 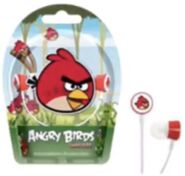 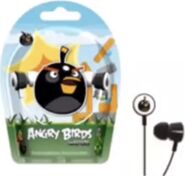 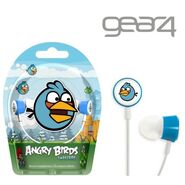 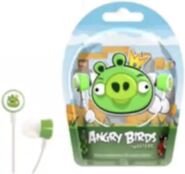 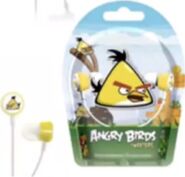 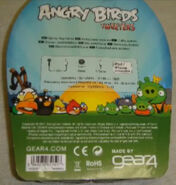 Back of the Boxes

King Pig In a Bubble

Birds lined up for the Slingshot Case

King Pig In a Bubble 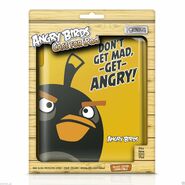 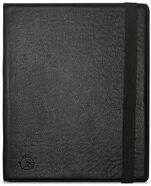 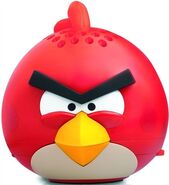 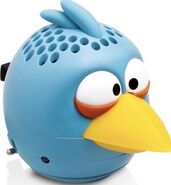 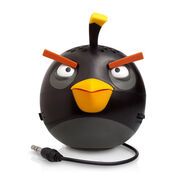 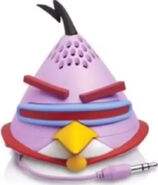 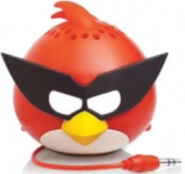 A lot of charactes (and King Pig and Slingshot) Case 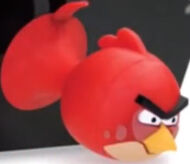 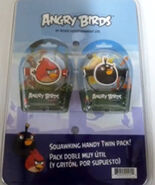