Angry Birds Wiki
Register
Don't have an account?
Sign In
Advertisement
in: Abandoned, Released Games of 2014, Discontinued Games,
and 3 more 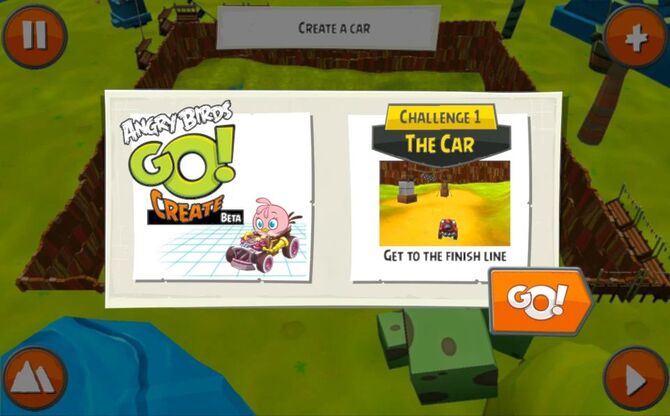 The start screen of the game.

Angry Birds Go! Create was a version of Angry Birds Go!. It was released in 2014 and allowed you to create your own karts and race tracks. 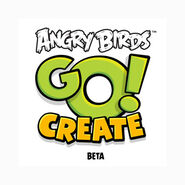 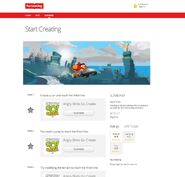