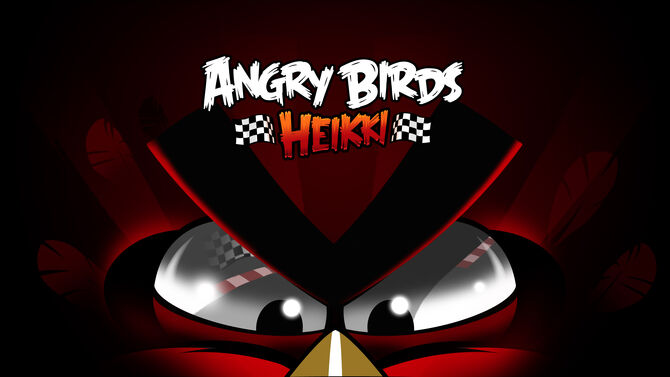 Angry Birds Heikki was an online game about Heikki Kovalainen and F1. Heikki Kovalainen is an F1 racer in Finland that wears an Angry Birds helmet. A preview of the game is available in Lotus F1 Team's Facebook page with a new level for every race. The game was released on June 25, 2012, and closed after the end of the 2012 Formula One season. The game is playable by curating it in Flashpoint.

The game featured the "Heikki Power". Click the "Terence" button in top left corner, and a bird that is currently in a slingshot will go back, and then Terence will appear in the slingshot wearing Heikki Kovalainen's AB helmet. To activate it, you had to type the code, found in the Heikki Power Keygen program on Facebook. 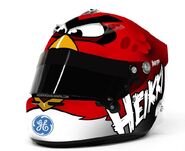