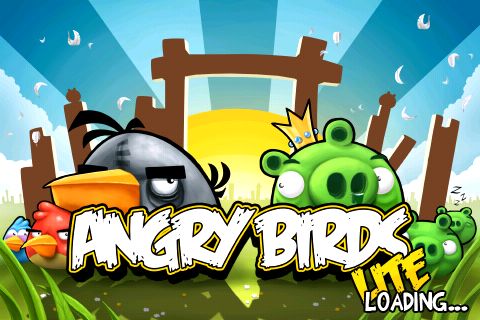 Angry Birds Lite was a demo version of Angry Birds, released on February 13, 2010. It featured 12 levels from Poached Eggs; the second half of which were exclusive in 1.3.0. It was later discontinued and removed and replaced by Angry Birds Free in 2011, the latter of which is not compatible with iOS 11 or later, as is this game. 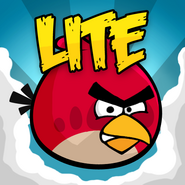