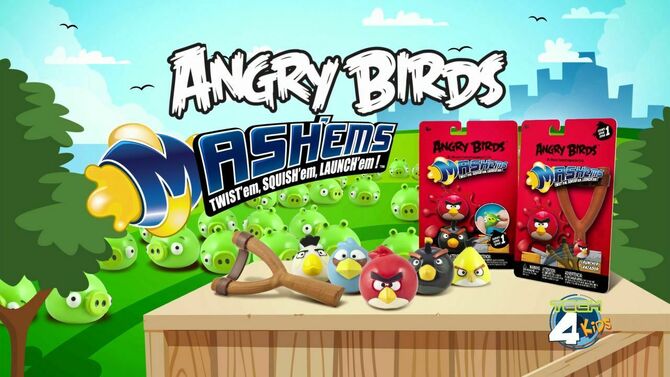 Angry Birds Mash'ems were collectible, rubbery toys filled with water that were, as the name suggested, mashable. They have since been discontinued and removed off of the official store, but still can be found in some locations and third party sites such as eBay.

Pack with 1 mash'em and slingshot

Pack including bricks, slingshot, and 1 bird and pig mash'em 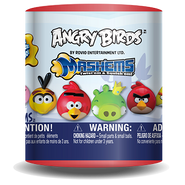 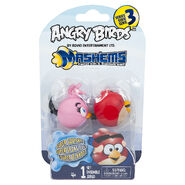 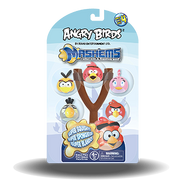 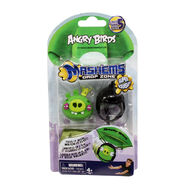 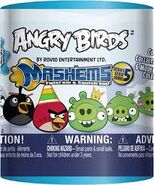 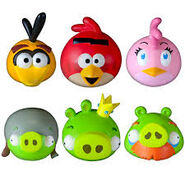 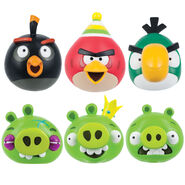 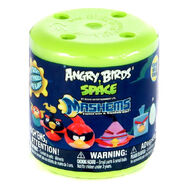 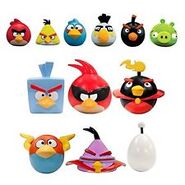 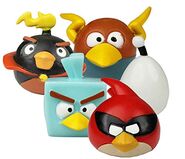 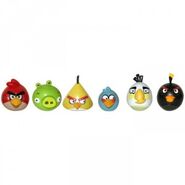 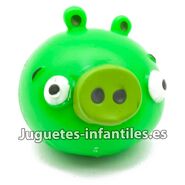 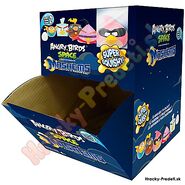 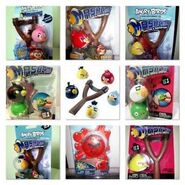