This game was released soft launched on November 11, 2016 in select countries.

The game is a variation of "match 3" games such as Nibblers, Bejeweled or Candy Crush Saga. Each level has a different shaped grid filled with various objects from the movie and sometimes obstacles (more known as blockers). The basic move of the game consists of swapping two object's positions to align sets of three of the same object, whereupon they disappear, causing objects above them to collapse into the space left behind, often resulting in chain reactions. Moves and alignments must be horizontal/vertical. The level's objectives must be met before the player runs out of moves.If you match 4 or more items, you bring out the Angry Birds characters, which perform a special task to help the player complete the level. 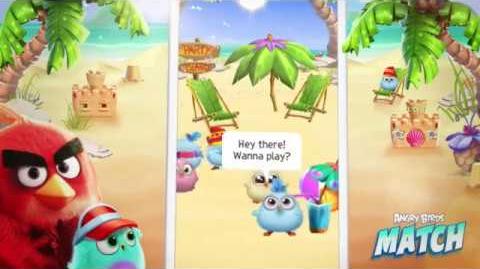 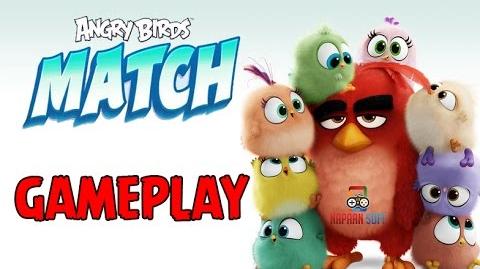 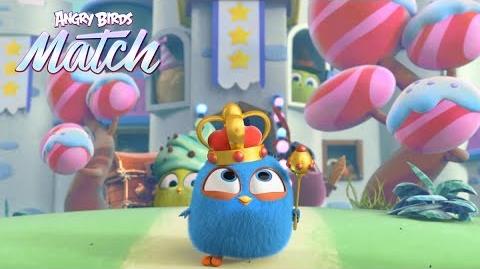 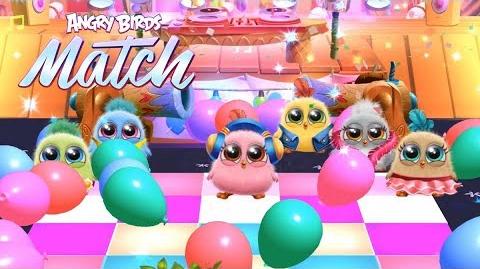 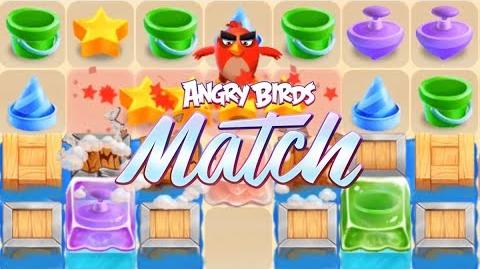 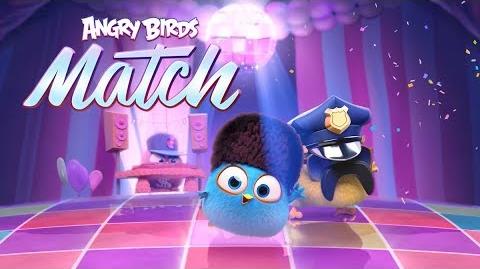 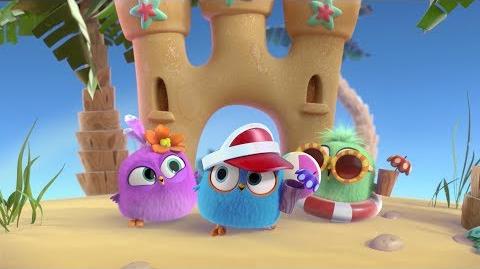 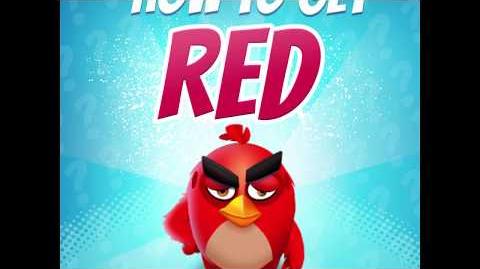 Angry Birds Match - Tutorial How to get Red 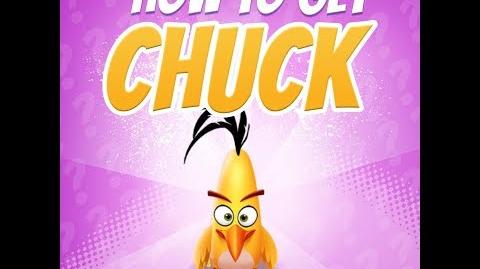 Angry Birds Match - Tutorial How to get Chuck 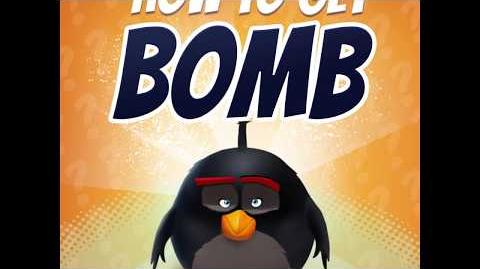 Angry Birds Match - Tutorial How to get Bomb 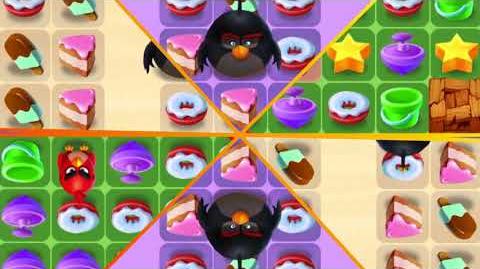 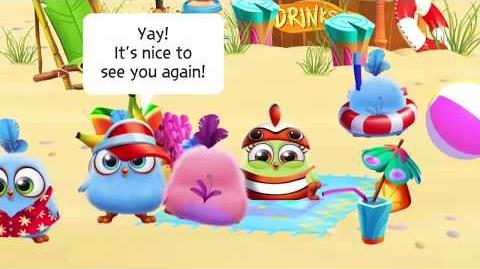 Angry Birds Match - Discover the worlds and collect the Hatchlings!

Retrieved from "https://angrybirds.fandom.com/wiki/Angry_Birds_Match_3?oldid=244840"
Community content is available under CC-BY-SA unless otherwise noted.