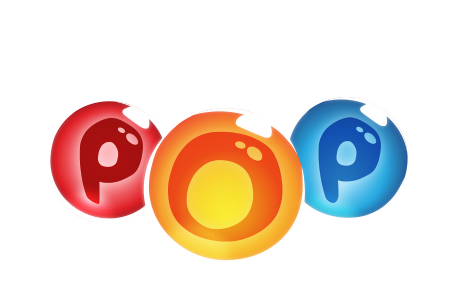 Since the game was released, this is the list of Angry Birds POP! updates with new levels, bug fixes, changes in the game appearance and more.

When the game attempt to sync the game progress, it does forever to sync the data. When the latest game was installed, the game will search for an update, causing an update loop. It was fixed.

Red was added into the game for a limited time of 2 weeks.

The game was soft launched in an early stage.

Added a another notice that the game will be officially be closed down on December 21, 2016.

Updated with 1105 levels and added notice informing the shutdown of the game on Facebook.

Both of the map music and the level music played together when attempted the level.

Retrieved from "https://angrybirds.fandom.com/wiki/Angry_Birds_POP!/Version_History?oldid=193914"
Community content is available under CC-BY-SA unless otherwise noted.