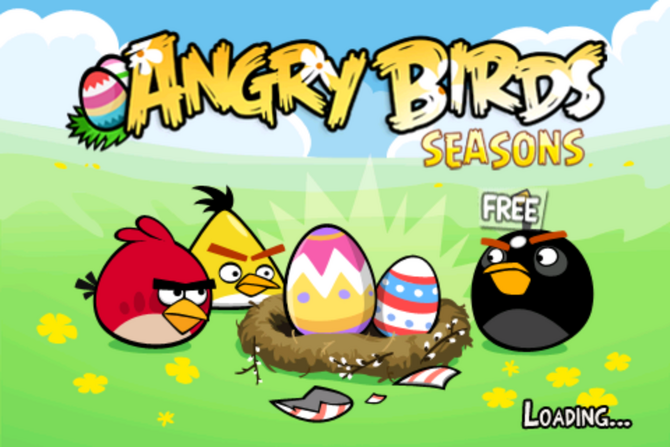 Angry Birds Seasons Free was the free version of Angry Birds Seasons, released on January 5th, 2011. It had 3 levels for both 2010 episodes and each of all 2011 episodes, except for Summer Pignic, Moon Festival, Ham'o'ween, and Wreck the Halls. This can also be seen in other free versions of the AB games. There aren't any Golden Eggs and there are no links to animations and/or trailers. As it was outdated and didn't receive an update after Easter Eggs, it was removed at some point in 2013. It cannot be played on iOS 11 or later because of it being a 32-bit app.

The app was discontinued in 2013 due to it being outdated. The full game later became free in 2015 on iOS with ads being added as a result.