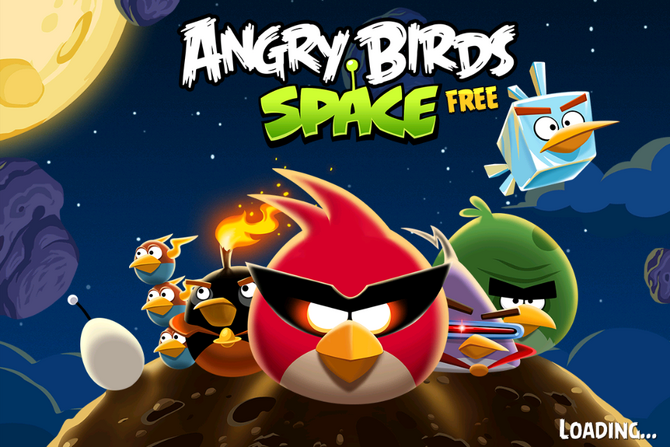 Angry Birds Space Free was a free version of Angry Birds Space, released on June 19th, 2012. It is only available on the App Store, and originally included the first 10 (later 15) levels of Pig Bang. From 2015, it now contains all the levels in the full game but in order to unlock a level, you must watch a video advert and be connected to the internet. Space Eagles and power ups were added in v2.0.0. This version can’t be played on iOS 11 or later due to it being a 32-bit app.

The app was removed from the App Store on September 1st, 2015. [1] The online servers were discontinued at a later date. The full game then became free in 2017 on iOS and ads were added as a result.