Template:Game InfoboxAngry Birds Star Wars is an Angry Birds game for the iPhone, iPod Touch, and iPad, which launched on November 8th, 2012. The game was first shown on the Angry Birds Facebook page. The game is based on Star Wars, a 1980 film series directed by George Lucas, and loosely follows its storyline.

The game combines elements of both Angry Birds and Angry Birds Space, featuring levels that take place on both standard terrain and in outer space. The game begins on Luke Skywalker's homeworld; Tatooine. With the exclusion of the Blue Birds, all the Birds are given new powers not yet seen in a canon Angry Birds title, some of these being upgraded as the game progresses further. One difference is that a Bird may still perform his/her chosen ability moments after becoming a Corpse. This is the first game where players can update their birds and second game that you can play as Darth Vader (Default). 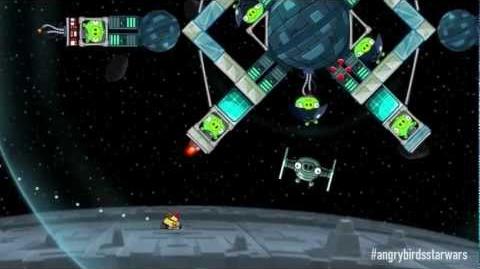 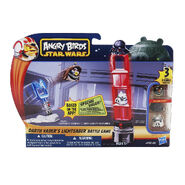 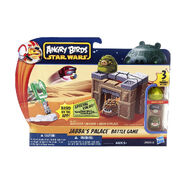 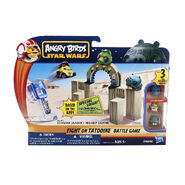 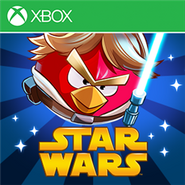