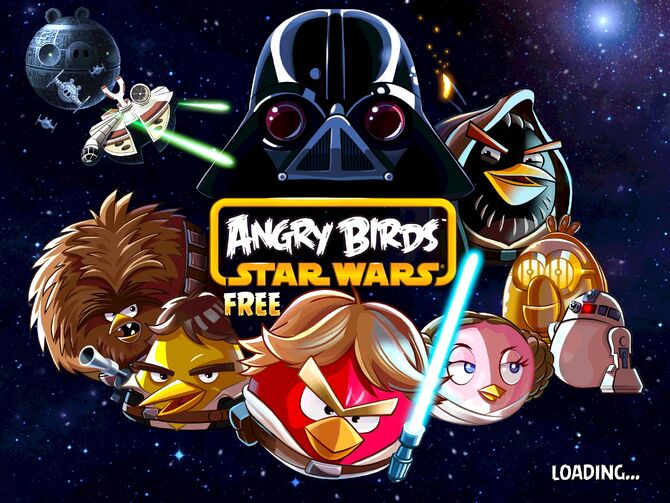 The app was discontinued when the full game became free in 2017 on iOS and ads were added as a result.

All 12 levels in this version are these levels in full version: