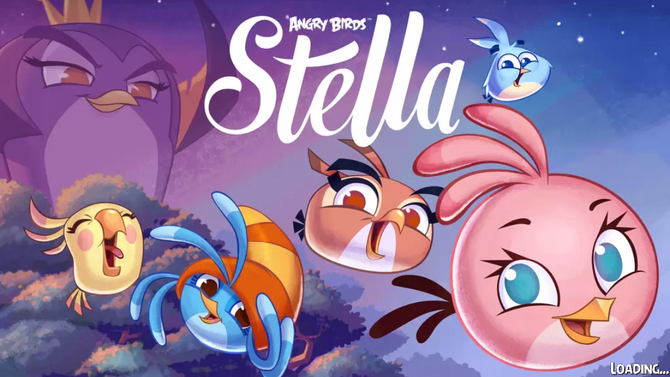 Angry Birds Stella was a puzzle video game and a spin-off in the Angry Birds series, developed by Rovio Entertainment.

It begins with Stella taking a vacation on Golden Island to visit four best friends, Poppy, Luca, Willow, and Dahlia. However, Gale and an army of pigs steal Stella's photo album, which leads Stella and her friends to embark on a journey to retrieve it.

Angry Birds Stella was announced on February 12, 2014. Rovio posted a picture with silhouettes of some new characters. The next day, it published new pictures, and announcements, which it became clear that this will be a new game with new characters.

On February 14, 2014, the developers announced the Telepods for Angry Birds Stella.

Developers released concepts of the new birds and their homes. The cinematic trailer was released on July 24, 2014. Also, the demo version of the game was presented at the international festival of San Diego Comic-Con International. They released videos to meet the characters in August 2014 and the gameplay teaser was released on August 28, 2014.

The v1.1.1 update called ''New Pigs on the Block'' added the storyline that features Stella and her friends in their treehouse looking for their house's missing items that were stolen by the pigs along with the golden queen Gale and must complete levels to retrieve the items.

On Monday July 13, 2015, it was announced that the game would be discontinued to continue with Angry Birds POP! and Angry Birds Stella Toons.

On Tuesday October 18, 2016, the game was closed and removed from the app store. If you try to download the app by jailbreaking on iOS, installing it by the APK file on Android or you still have it on your device, you will get a notification and will redirect you to either Angry Birds 2 and Angry Birds POP!. However, the game still continues to function normally. You will unable to sync from Facebook if you have reinstalled the app by this means, making it impossible to retrieve the save game data because your Rovio account is not available and you will lose your progress when the app is uninstalled.

As the game was discontinued, there are some sprites found in the game files never made into the game and left behind. 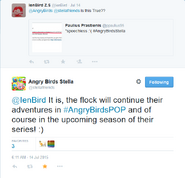 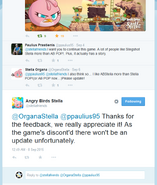 The notice appears to redirect you to Angry Birds 2.

The notice appears to redirect you to Angry Birds POP!.

The game can't connect to Facebook because it is discontinued.

Just like the original game of the series, players use a slingshot to shoot an assortment of birds to nearby structures, with an intent to kill all the green pigs that can be either near, in, or on the structures. The bird's abilities allow you to tap and hold for a certain amount of time. You can bounce off large drums and still use the birds' abilities afterward.

The total number of stars you have collected in the game is shown in the top right corner. Earning stars is important as the extra birds in your line-up are unlocked when you achieve a certain number. Without these extra birds, you do not get 10,000 point bonuses.

) that the main purpose is to buy their accumulation characters. Also, the bird in the slingshot can be replaced using Telepods.

The Hammer is the only power-up. It is unlocked on Level 13. Press it at anything or any enemy to destroy the item/enemy. After using it takes a certain amount of pigs for it to recharge or you can spend coins and use them immediately.

There is a mini-game in the credits menu where you keep the pigs up in the air. A video is shown below.

On the Mighty Eagle's eye icon, you need to scan a code from the Angry Birds Stella magazine that's only available in the UK. You'll unlock a game of Hide-and-Seek (on page 2), you must find Stella's friends by scanning different flowers on each page. 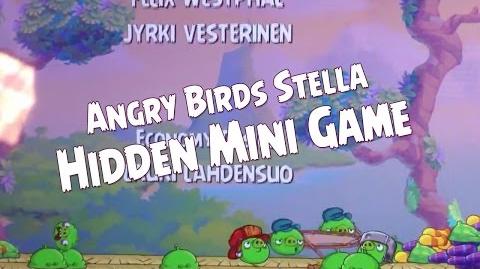 The bonus levels were added in the v1.1.1 update. The main feature is the possibility of the player to choose a bird of the three prepositions. Like Angry Birds Epic after passing a level necessary to turn the roulette wheel, where you can win coins and Lost & Found items. The number of prizes is equal to the number of stars (

) earned in a level. Also for getting stars on the bonus levels and items can earn experience points (XP). To achieve a certain level of experience opens up new Lost & Found items, pigs and boxes. You must unlock after you complete Level 18 of Branch Out, complete the tutorial levels of Luca, Willow, and Dahlia to play areas on the map.

The inventory consists of a large number of Lost & Found items belonging to Stella, Poppy, Luca, Dahlia, and Willow. The inventory has become available in the game not once, but only after one of the updates. According to the cutscenes, the pigs entered the treehouse and stole all of their belongings. To get them, you need to pass one of the bonus levels. Once you beat the level, the player will be offered to scroll the wheel with prizes, which are often exposed to the inventory items.

If a player is lucky and got the item from your inventory, the game automatically runs a small scene. You can see how many items you found. Then can happen two options will be offered to the player to find the same thing, but a newer and quality (can be repeated up to five times), or as the player gets a bonus. Each found item significantly add points to the player's level of experience. More points can be obtained by finding the number of similar items and improving the existing maximum. Lost & Found items can be viewed by clicking on the button with the image of Luca's Toy Robot in the lower right corner.

The scrapbook allows you to access the characters, costumes, and boxes you have unlocked.

At the very beginning of the game, it shows that the scrapbook with photos are stolen by Gale together with the pigs from Stella's treehouse, and then it was dropped from the airship on one of the flowers. You must get the scrapbook at Level 5.

For costumes, they are unlocked by obtaining Stars, or by scanning the appropriate Telepod.

There are only two episodes (chapters) in the game. 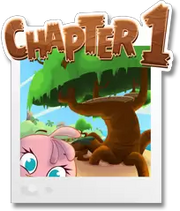 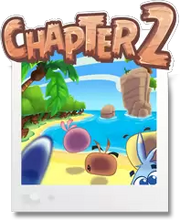 The game has received generally mixed reviews with a Metacritic score of 67/100 based on 8 reviews. Pocket Gamer UK said, "It's Angry Birds. If you care about that any more then you'll probably find something to enjoy. Just watch out for the timers." Some reviewers have praised the game for its introduction of new characters and return to the original style of gameplay.

A game from Stella series that was originally called Angry Birds Stella POP!, which is a bubble shooter game, was soft-launched for iOS in Canada on December 22, 2014, and released worldwide for iOS and Android on March 12, 2015. 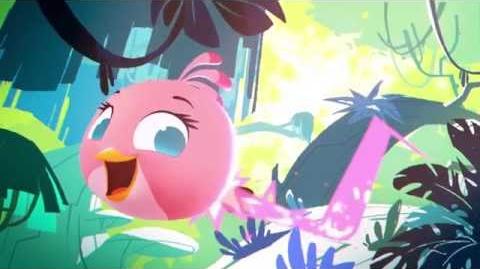 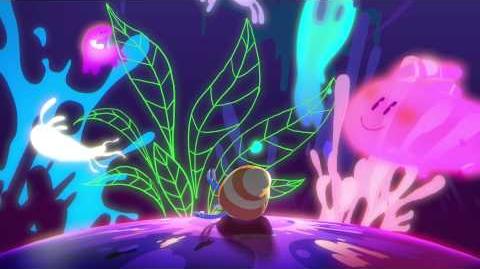 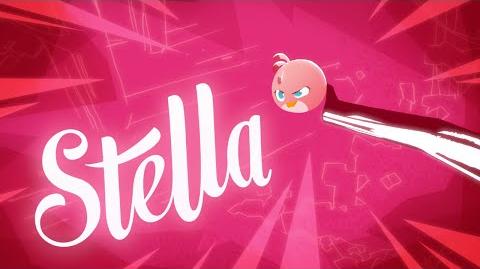 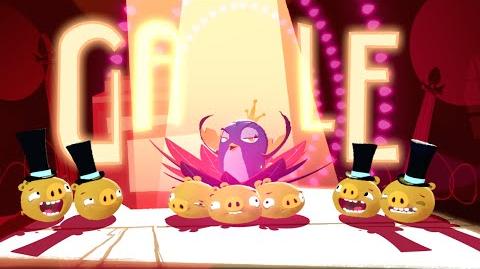 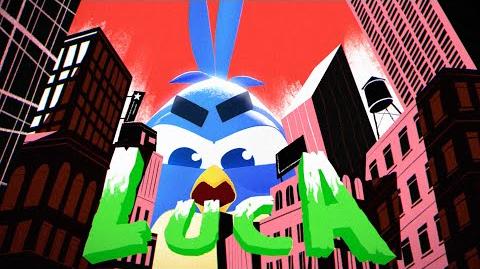 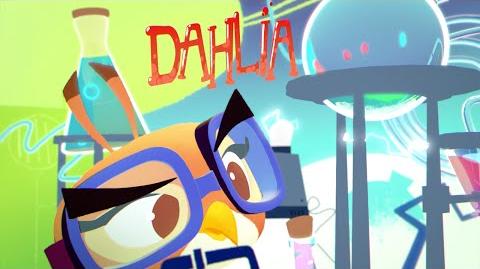 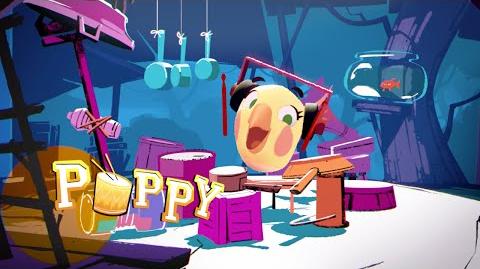 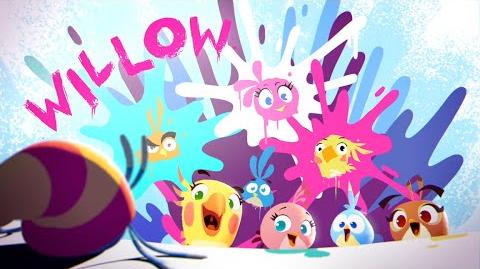 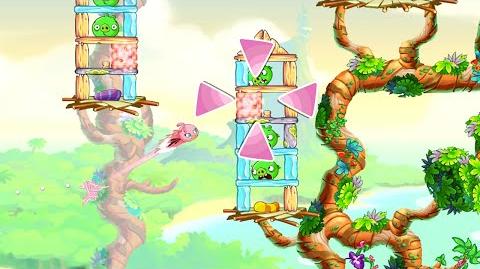 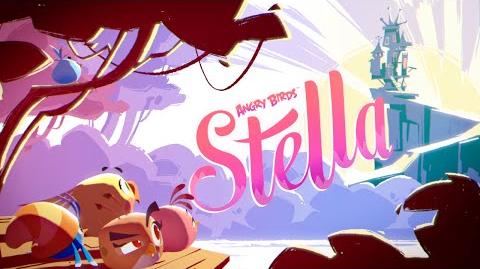 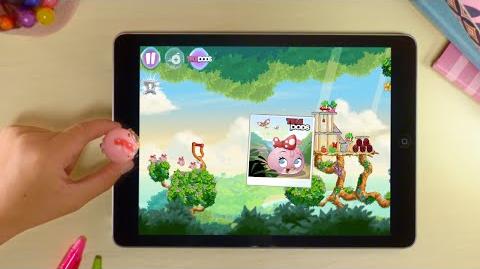 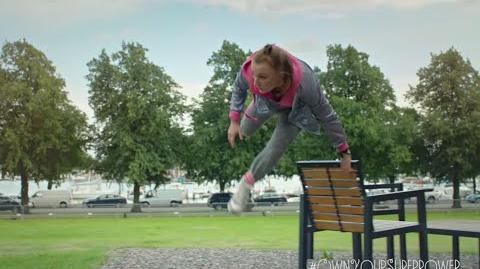 Angry Birds Stella Own Your Superpower! 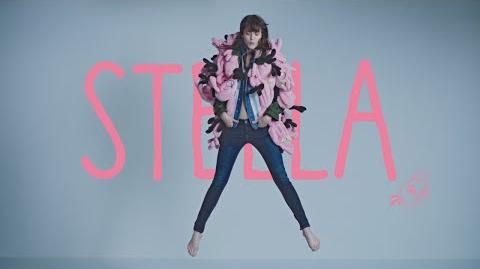 Angry Birds Stella Own Your Style! 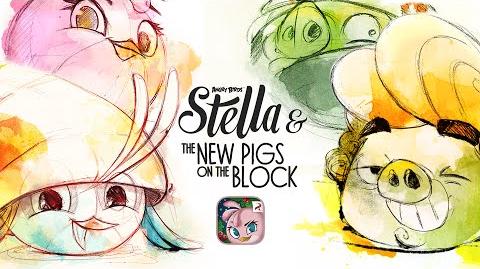 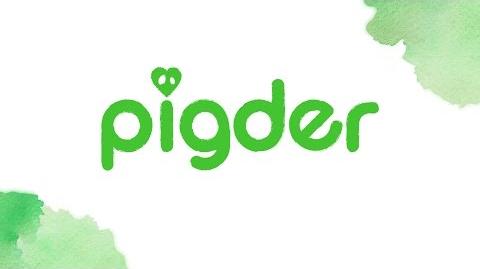 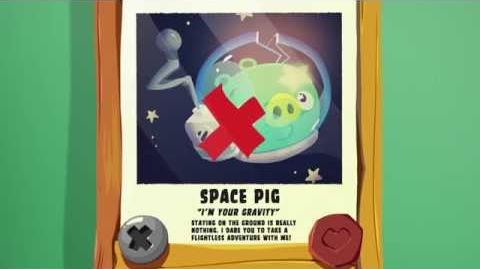