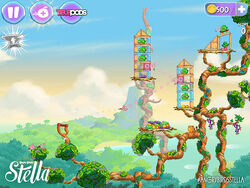 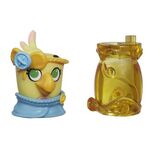 Spring Day Poppy and telepod base 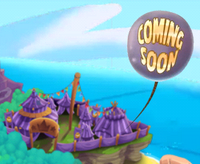 Some of Lost & Found item icons are unused.