Angry Birds Winter Wonderland was a worldwide campaign competition and collaboration that made its debut in December 2011. During that time period, Samsung worked with Rovio to use Angry Birds to promote their new Samsung Galaxy Note smartphone device. The site was located here, but it has been closed.

An archive of the main page can be seen here. 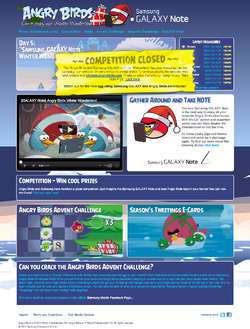 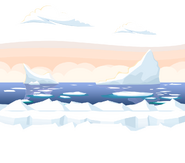 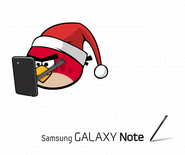 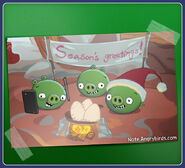 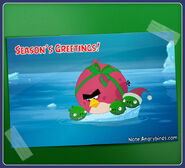 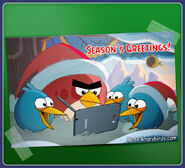