It's like the other Angry Birds games, specifically Angry Birds 2 and Angry Birds Friends. The player's goal is to pop the opponent's red piggies. The opponent can be a friend, a random opponent or a CPU. The birds return with their appearances based on Angry Birds 2. The game does not use Angry Birds 2's Spells, and instead uses the traditional Power-Up system. The Power-Ups are listed below. 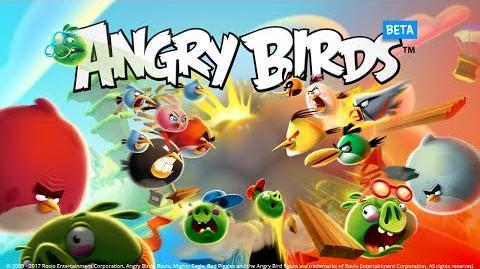 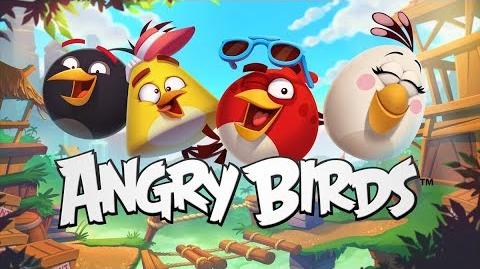