"Jump into your spacesuit, strap into your starship, and get ready for take-off – ‘cos we’ve got an interstellar announcement! To celebrate Space Day, AngryBirds.com is proud to announce the latest Angry Birds Space episode is landing June 5th! Pop that in your escape pod and launch it! The episode is called Beak Impact and it has an extra rocky theme – space rocks that is! And by space rocks, we mean asteroids. NASA will also be along for the ride with some out-of-this-world stuff that’s going to… no, I’m saying too much! You’ll have to wait to find out more! Enjoy an intergalactic Space Day! Why not check your local listings for some cool events in your area? You can also see what asteroids are whizzing past Earth by looking at NASA’s Asteroid and Comet Watch!"[1] 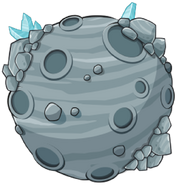 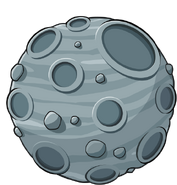 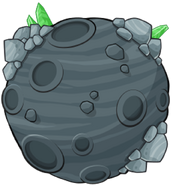