Angry Birds Wiki
Register
Don't have an account?
Sign In
Advertisement
in: Mighty Creatures, Birds, The Flock,
and 2 more
English

For the application set amongst them, see Angry Birds (game).
For some information on the birds from Space, see Space Flock.
For the group of the birds, see The Flock.

A group of birds, from The Angry Birds Movie.

Active
Birds are a species of mammals that appears in the Angry Birds series. They are the protagonists of the Angry Birds series and come in varieties of different species and sizes. Their main goal is to retrieve the eggs that the Bad Piggies have stolen. Ever since they were first stolen, they have tried numerous attempts to get them back; even defeating pigs. They hurl themselves using the slingshot at the various fortresses the pigs made. It is a breed of several different colored birds that can be either anthropomorphical or round in appearance. Most birds live on planet earth, though, in the past, they also lived in another galaxy.

The birds formerly lived on Bird Island but then moved to Piggy Island for unknown reasons. 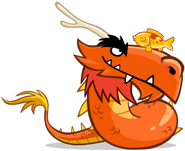 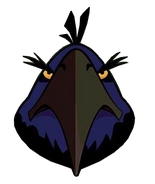 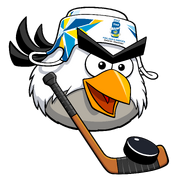 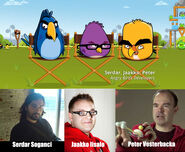 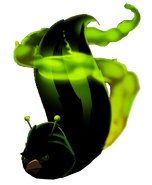 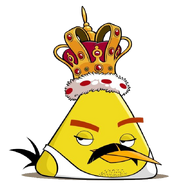 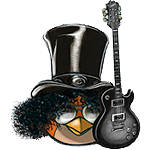 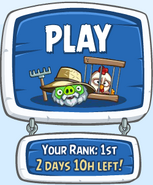 Chicken in a cage.