Lazer Bird[1] is a transformation that appears in the Angry Birds series. It is an alternate state of Chuck, achieved by passing through a wormhole.

Chuck is now known as Lazer Bird, based on the comic book character Cyclops. He now has goggles, a flowing red cape, and a spiky top feather. His most notable difference is his color change, now being purple rather than yellow. In gameplay, Lazer Bird previously had a tail feather resembling his top feather but was eventually replaced with his cape.

In Angry Birds Space, Lazer Bird makes his debut as a transformation that replaces the normal Chuck. At the start of the events of the game, Chuck assumed this state by passing through an extraterrestrial wormhole he used to go to space.

In gameplay, Lazer Bird is a playable character that first appears in the twentieth level of Pig Bang. He would later appear in the next episodes and the Mirror World levels. Lazer Bird can fly into whatever direction the player taps to, which is the first time Chuck has ever received an ability change. This makes him an extremely useful character to have, as he can quite literally go anywhere the player desires. When his ability is activated, he will not be affected by gravitational fields or zero-gravity until he hits a surface. When he changes direction, he increases speed, giving him more strength. His strengths and weaknesses are pretty much the same as Chuck's. He cannot destroy glass very well, can destroy multiple shards of wood, and cannot destroy stone. It is notable that the longer the distance Lazer Bird has to travel, the slower and weaker he becomes. The player should keep this in mind, as if he has to travel all the way across the level, he will not be able to destroy anything. This is the first time that Chuck is the fourth bird introduced, rather than the third. He swaps places with Bomb.

Lazer Bird makes an appearance in Angry Birds Match as the third hatchling to be unlocked in the Over the Moon chapter. In this game, Lazer is a name of a random Hatchling as opposed to it being Chuck.

In Angry Birds POP Blast, Lazer Bird is a character that appears in the Space Race.

In Angry Birds Bubble Trouble, Lazer Bird makes a cameo in Nowhere To Hide when Red went to space after being angry about Chuck always finding him but they are species in this episode. They then saw Red and found him much to Red's anger. 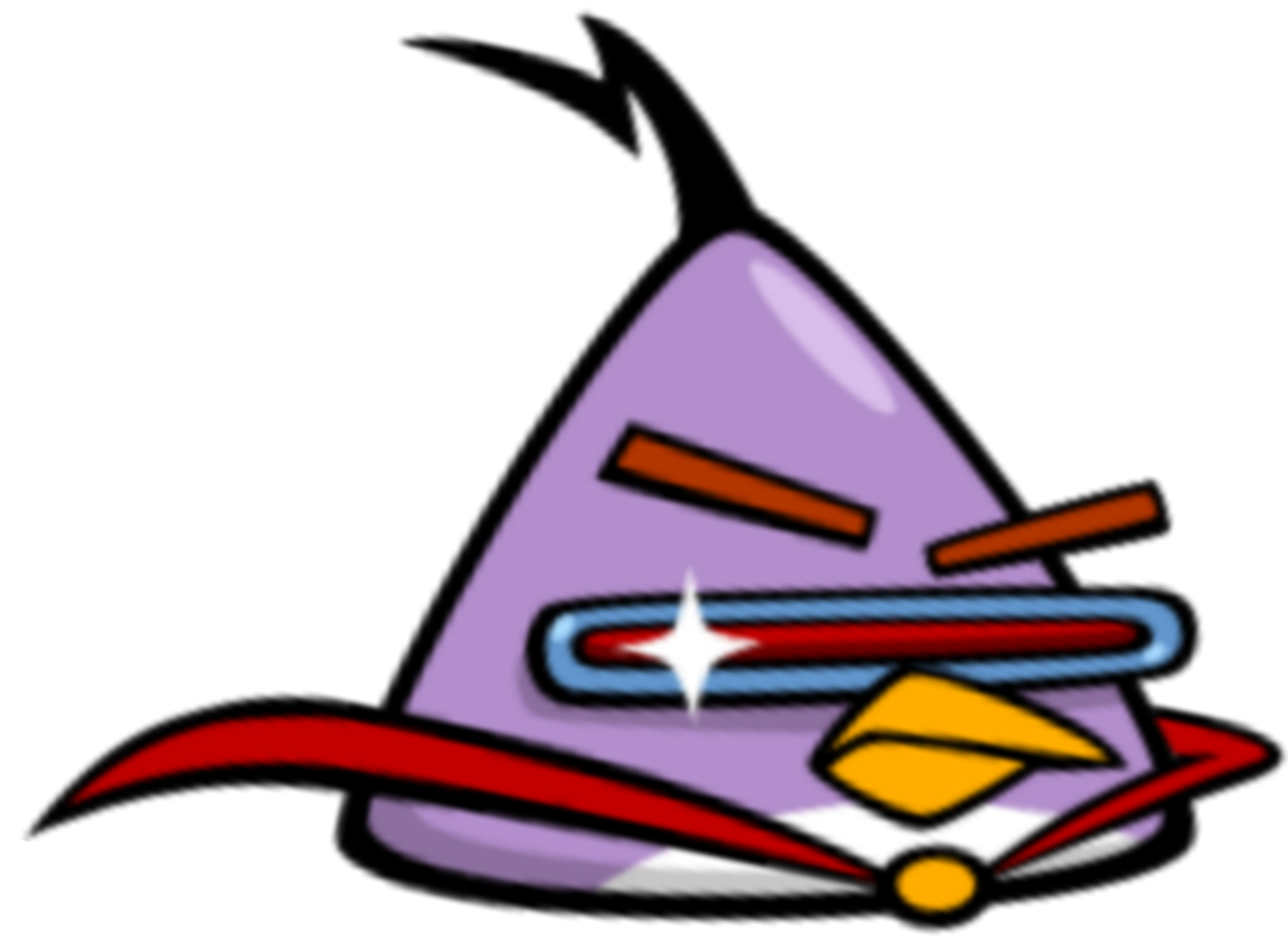 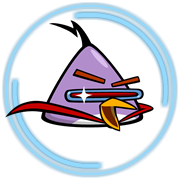 In a flash of a laserbeam, he can home on any target and smash through wood!

Sprites before the Red Planet update 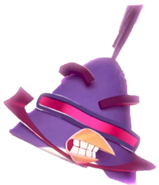 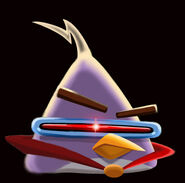 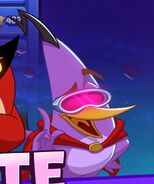 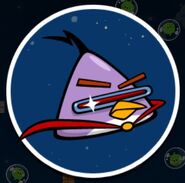 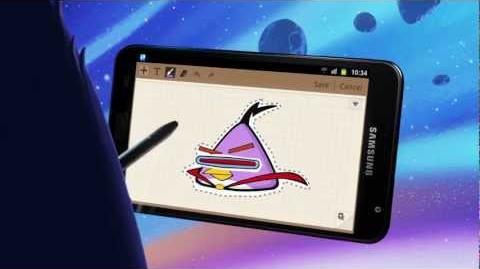 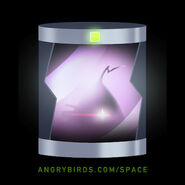 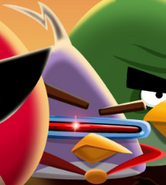 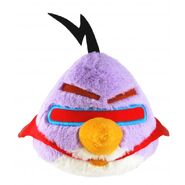