The player has to engage 4 Stick pigs and 1 Bird Catcher. Each enemy's stats are shown below.

Lots of Stick Pigs and Bird Catcher appear in this level, but Bird Catcher is the real deal. You faced them before, so use similar strategies from the past levels. 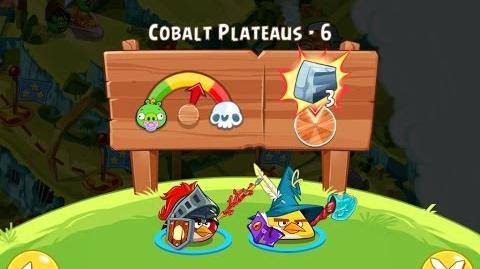 Retrieved from "https://angrybirds.fandom.com/wiki/Cobalt_Plateaus_-_6?oldid=217527"
Community content is available under CC-BY-SA unless otherwise noted.