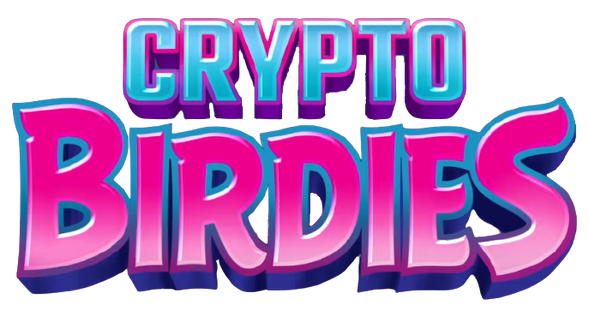 Cryptobirdies is a game that was literally an April fool's joke uploaded on April 1, 2018, as going to rov.io/CryptoBirdies would link you to the song Never Gonna Give You Up by Rick Astley, thus making it a "rickroll" prank.

It would have you take care of hatchlings, and earn them, like in Angry Birds Match, but they would hatch from an egg and then would be bought with a huge amount of money.