When one uses the Eagle or Dragon, they will perform their attacks and try to destroy all (or at least a majority) of the objects on the screen. After the attempt, a meter will show the level of destruction as a percentage. If 100%, or “Total Destruction” has been achieved, the player will earn a feather/koi. 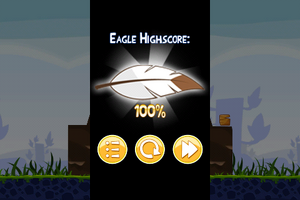 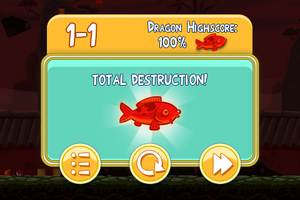 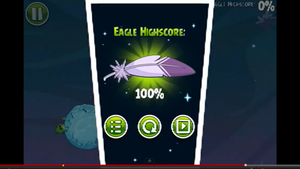 Space Eagle's feather.
Add a photo to this gallery 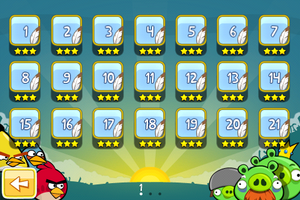 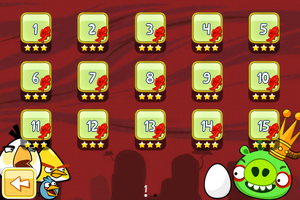 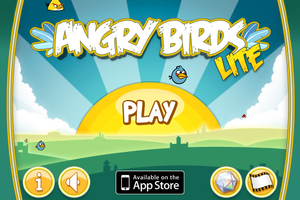 Achievements for the Apple Game Center can be won for earning feathers:

Retrieved from "https://angrybirds.fandom.com/wiki/Feathers?oldid=116381"
Community content is available under CC-BY-SA unless otherwise noted.