P-HAM-TON MANOR
It was Red's worst nightmare. As Ham'o'ween came around again, King Pig swept in and spirited the eggs away to a haunted house in a spooky otherworldly realm. Could the Flock get them back before they fell foul of things that go oink in the night? 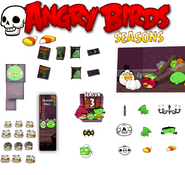 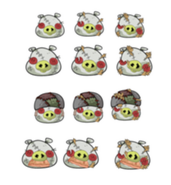 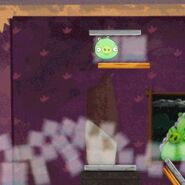 Retrieved from "https://angrybirds.fandom.com/wiki/Haunted_Hogs?oldid=219325"
Community content is available under CC-BY-SA unless otherwise noted.