Revealed in November, 2011, Hockey Bird was designed by Toni Kysenius at Rovio Entertainment to be the official mascot for the 2012 IIHF Ice Hockey World Championships. 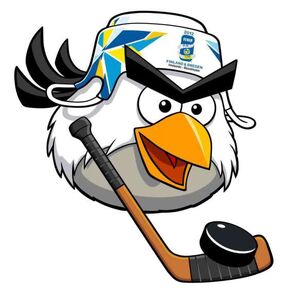 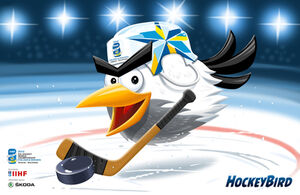 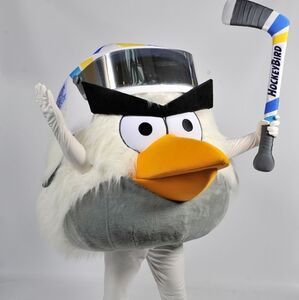 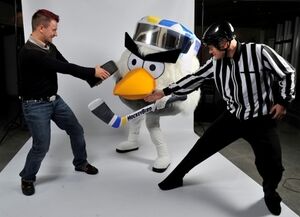 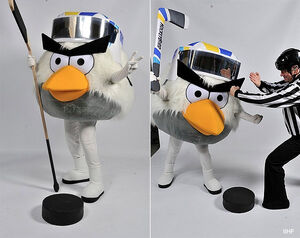 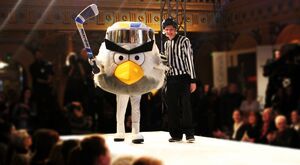 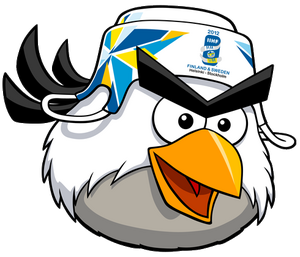 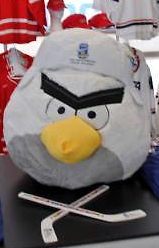 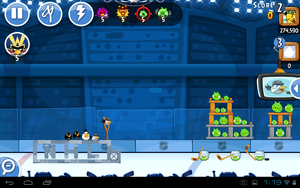 In Angry Birds Friends!
Add a photo to this gallery

Retrieved from "https://angrybirds.fandom.com/wiki/Hockey_Bird?oldid=233030"
Community content is available under CC-BY-SA unless otherwise noted.