Not to be confused with Angry Birds: On Thin Ice.

On Finn Ice is the twentieth episode of Angry Birds Seasons and is the third and final episode of Season 2014. It was released in December of 2014 and is the fifth Christmas-themed episode (Finnish version)

It shows Terence and Tony watching a Aurora Borealis in the sky. 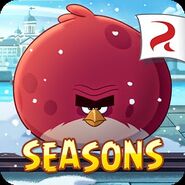 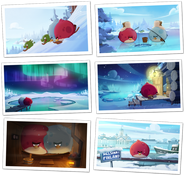 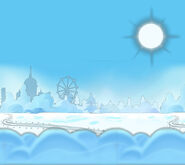 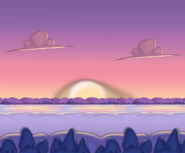