Rebels is a non-sequential episode of Angry Birds Star Wars II. It is based on the TV series, [Star Wars Rebels].

The strategy for completion of the level. The pig must shoot at a right angle, for it to set off TNT and cut the thin metal beams at the top.

Cutscene 6
Add a photo to this gallery 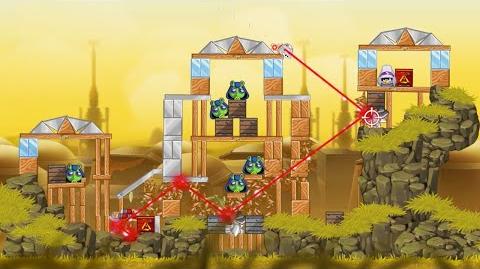 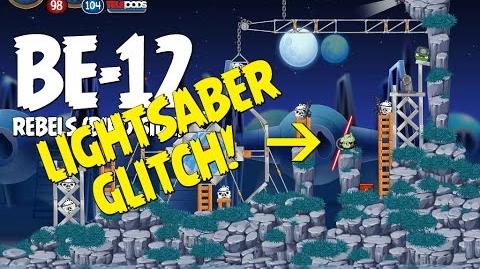