Sam Spratt is a painter who painted realistic pictures of Angry Birds.

Pig in the dark

The painting "Pig in the dark" (depicting Foreman Pig went viral on the internet very soon. Then, out of the blue, Rovio contacted Spratt and asked him to paint some of the main Angry Birds characters.  The only limitations was that he couldn't paint them with wings or feet, like he had planned.

These paintings can be unlocked in Angry Birds 2 as 4 profile pictures.

Pig in the dark (Foreman Pig) 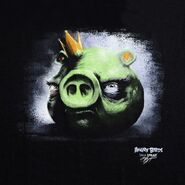 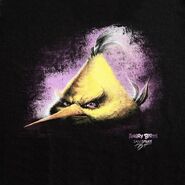 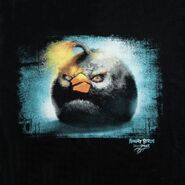 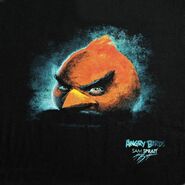 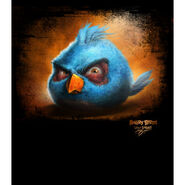 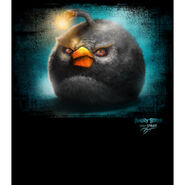 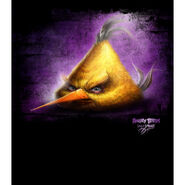 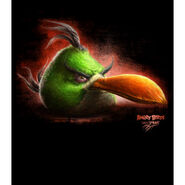 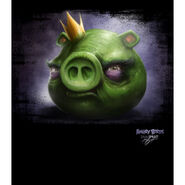 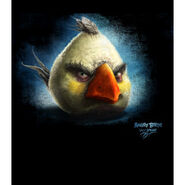 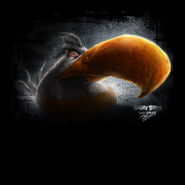 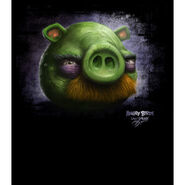 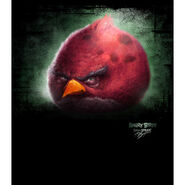 Terence
Add a photo to this gallery
Retrieved from "https://angrybirds.fandom.com/wiki/Sam_Spratt?oldid=245839"
Community content is available under CC-BY-SA unless otherwise noted.