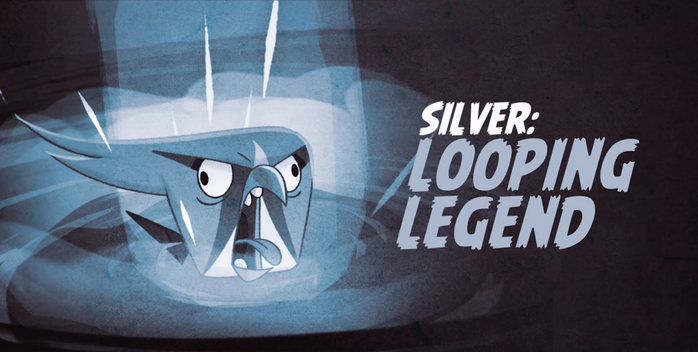 Template:Infobox character 2 Silver is a grey bird that makes her debut in Angry Birds 2 as a new bird to the series. She was created by Rovio Entertainment (like all the other birds) and is the fifth bird to be unlocked. Her first level is in Level 24 which is located in New Pork City, with The first room is a quick demonstration of how she works. Silver's species is a peregrine falcon, which explains why she is able to move so quickly.

Retrieved from "https://angrybirds.fandom.com/wiki/Silver?oldid=188526"
Community content is available under CC-BY-SA unless otherwise noted.