The Angry Birds Movie is an upcoming 2016 American 3D CGI-animated action-adventure comedy movie adaptation on the Angry Birds series of video games and is scheduled for release in theaters in 3D & REAL D 3D May 20th, 2016. John Cohen will be the producer while David Maisel will be the executive producer.[1][2][3] The film will be presented by Columbia Pictures and Rovio Animation, in association with LStar Capital, animated at Sony Pictures Imageworks, Vancouver, BC, and financed by Rovio Entertainment.

By every bird flung during the Sneak Peek Weekend and every share, Rovio would drop a bird on the www.unlocktheflock.net website, which counts as a "fling". For 1 Billion flings, they would release an exclusive surprise. It was a poster for the Angry Birds Movie.

The official teaser trailer for this feature is debuted on September 23rd, 2015 on YouTube, and it is attached theatrical releases of Goosebumps (2015), later prints of Hotel Transylvania 2, and Lionsgate/Splash Entertainment's Norm of the North, as well as DVD releases of Angry Birds Toons: Season Two (Both volumes), Angry Birds Stella (Both Seasons 1 & 2), Piggy Tales (both Seasons 1 & 2), and Blu-Ray/DVD releases of Hotel Transylvania 2, Goosebumps, and the DTV feature, Open Season: Scared Silly.

The official theatrical trailer has debuted on January 26th, 2016 on Facebook, and it is attached to the theatrical releases of DreamWorks' Kung Fu Panda 3 and Disney's Zootopia.

The third and final trailer has debuted on April 12th, 2016 on the article on Entertainment Weekly then on YouTube, and it is attached to the theatrical release of Gramercy Pictures' Ratchet & Clank (2016).

Supporting Roles (Roles not yet confirmed)

To see the gallery that was related to this feature, Click here. 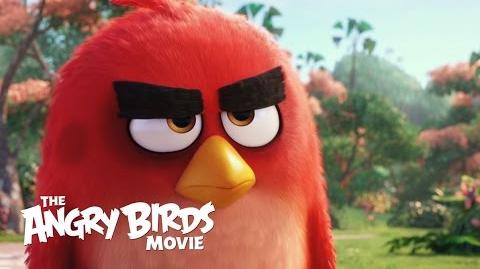 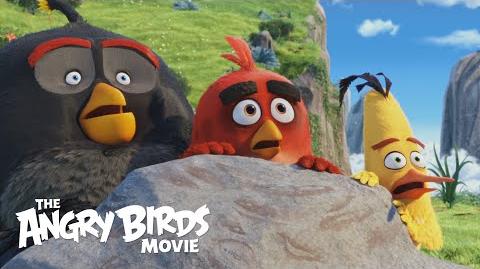 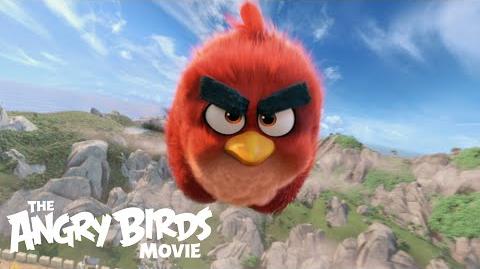 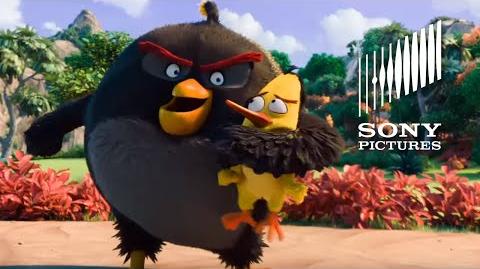 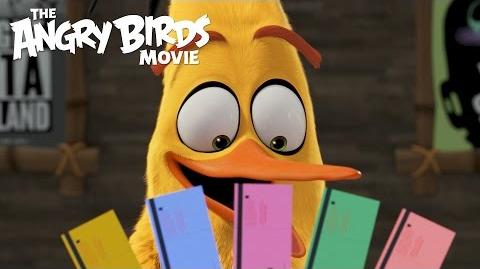 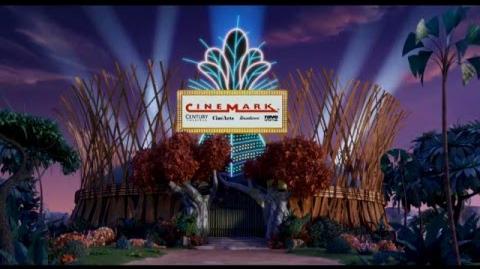 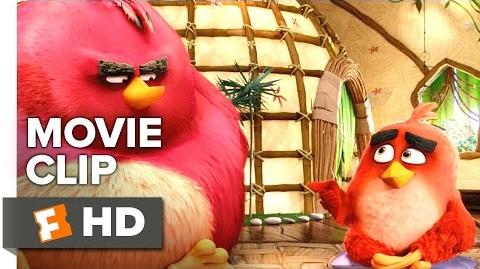 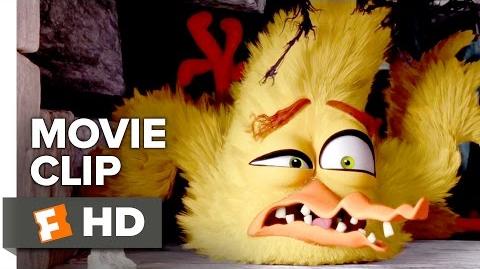 Retrieved from "https://angrybirds.fandom.com/wiki/The_Angry_Birds_Movie?oldid=165960"
Community content is available under CC-BY-SA unless otherwise noted.