Hey-yo Fandom User, I am ChickenLover21, the current owner of the Angry Birds Wiki! I mainly keep up with the Version Histories of the active games, update the FandomMobile UI and the Mainpage with new information based on the series and more! I also help out with preventing vandalism and misinformation on the wiki. Since starting on the wiki June of 2020, I have realized that this wiki has been through retiring admin waves in 2017 and 2021, so in the same year, I offered to expand the wiki and update it with information from the current views of Rovio and the Angry Birds series in the 2010's + 2020's! If you need to ask a question about an article or user, please message me on my Message Wall. Below is just more info about my stance on the franchise.

I've been playing AB games ever since 2010 and still do to this day! I first found out about Angry Birds back in mid-2010 when going to a shoe store in my local town. There was a guy that was handing out free Angry Birds commonwealth plush toys in the store to 1 per family with a purchase of a shoe (I believe anyway) and I was given a Red plush toy. When realizing it was a phone game, my parents downloaded it on their iPhone and I instantly became hooked on the game. From there the rest is history. Also I'm pretty active in the AB community to this day since the end of 2019. [Scroll down for more info]

Other Wiki's I occasionally edit:

Pages I created/edited the most to 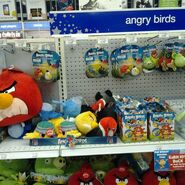 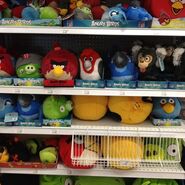 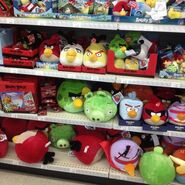 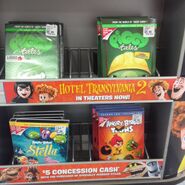 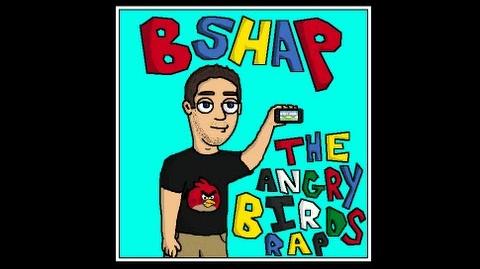