"Don't cry because it's ending, smile because it happened." - Dr. Seuss

Hello Fandom User! My name is Reece2oo9! I'm an active user on the Angry Birds Wiki and I also edit other wikis as well.

My favourite pages on this wiki

Note: This gallery mostly consists of images from the other language Angry Birds wikis. 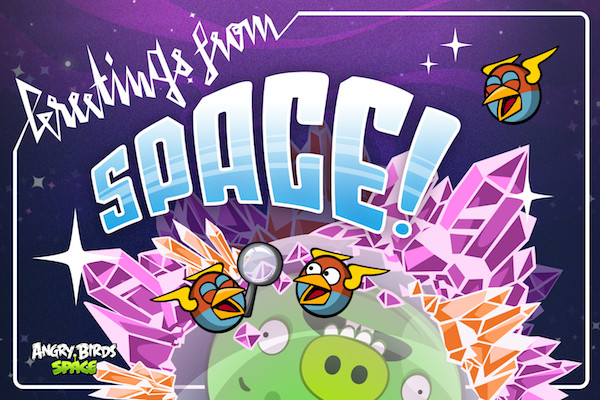 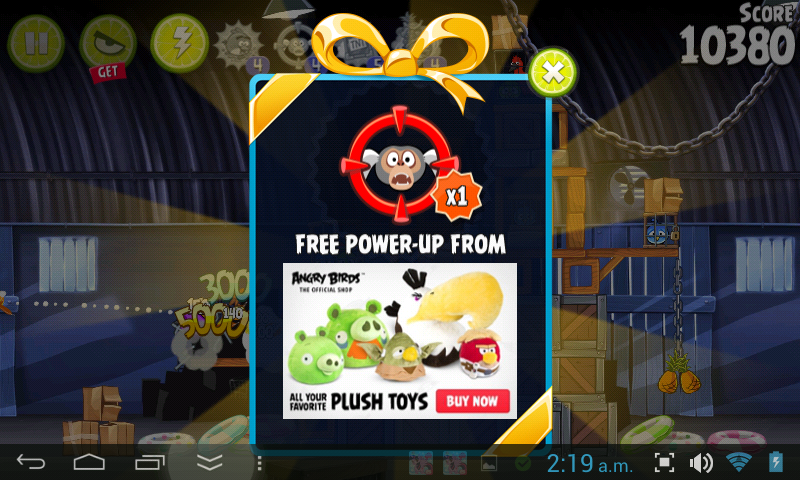 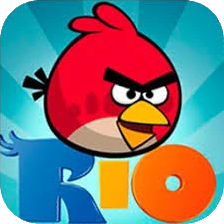 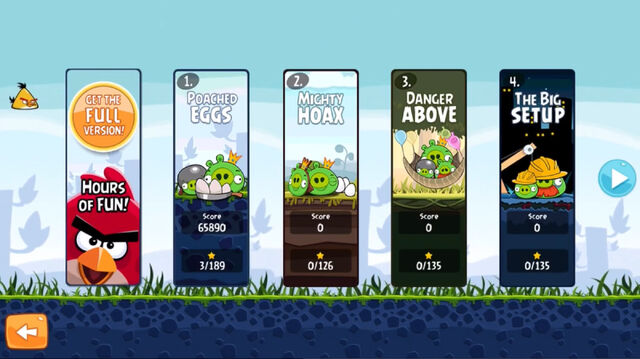 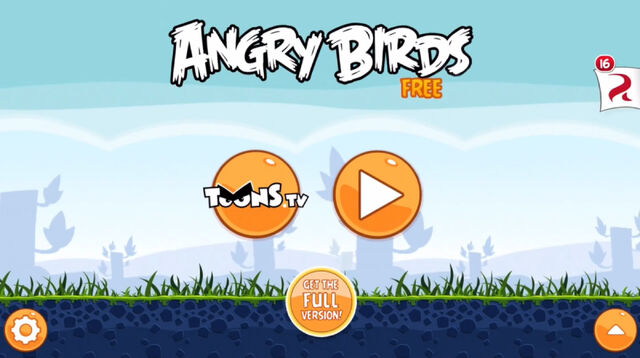 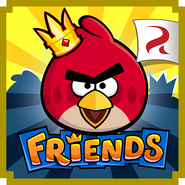