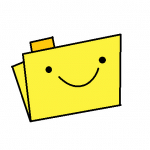 Bureaucrat Administrator
3,764 Edits since joining this wiki
May 5, 2012
0 Discussion posts

Unfortunately, I'm feeling kind of lazy right now... plan to clean this up but don't have the energy to. Please excuse my terrible profile page, I guess. 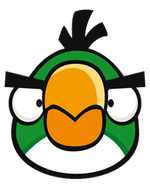 One of my original favorite characters. When you have a game based off of physics, you need characters like Hal to make it feel more challenging and rewarding. I also love his design.

One of the newer characters, but I couldn't help but absolutely fall in love with the character. I found that Willow has much more personality, and is just really adorable and likable. (also like her ability for the same reasons as Hal)

I just think the concept of his ability is extremely creative, and I like how they really thought outside of the box when it came to designing him. Also, I find it nearly impossible to not fall in love with Bubbles, whether you like him or not.
Add a photo to this gallery 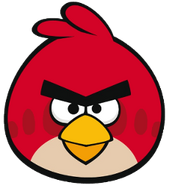 It's pretty ironic, since he's the image and face of Angry Birds, but Red is just so bland as a character. I felt that they did a better job of giving him more life and personality in the movie, but I still just find him utterly useless when it comes to the classic games and he just has no personality. 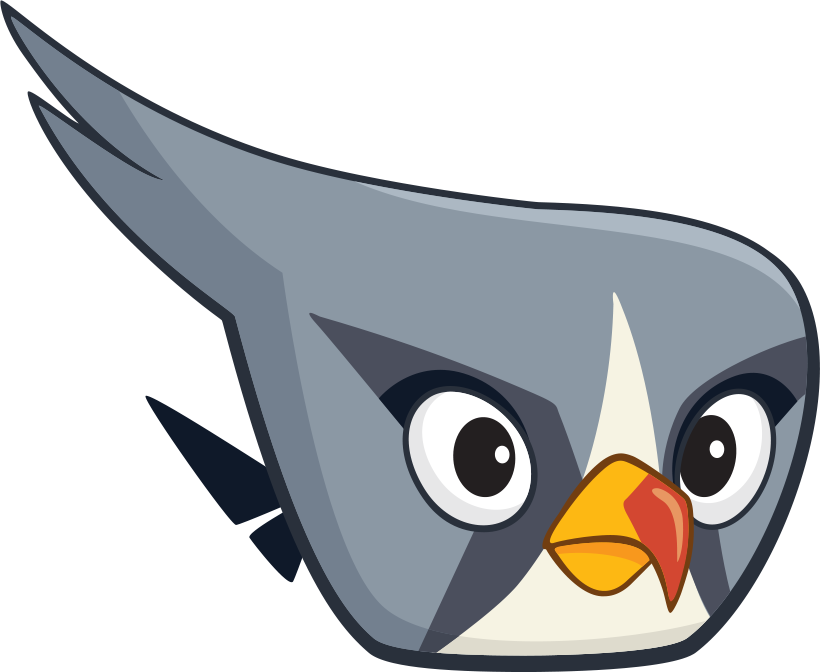 Silver is just irritating as a character. They do all this buildup, saying that "Silver's great at demolishing stone" and all this fuss over a new character, but when you actually use her she's completely useless and irritating to have in your deck, when a different option could have been in her place. There isn't even any strategy involved with her ability, you just end up hoping that Silver doesn't mess up when you activate her ability.
Add a photo to this gallery
Retrieved from "https://angrybirds.fandom.com/wiki/User:The_Boomerang?oldid=191022"
Community content is available under CC-BY-SA unless otherwise noted.