A poster of Willow.

Another poster of Willow. 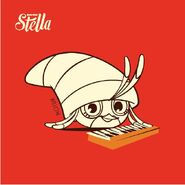 Willow with a synthesizer. 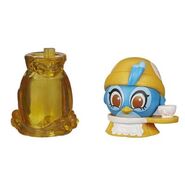 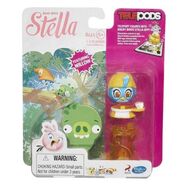 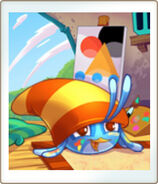 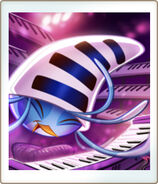 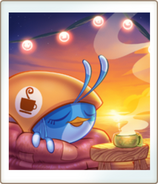 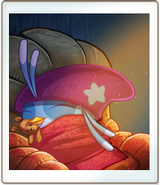 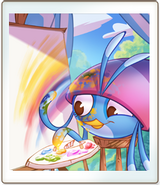 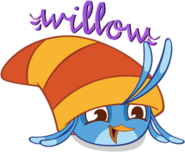 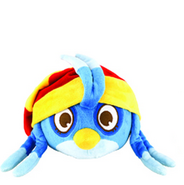 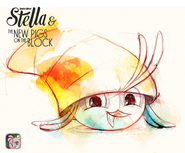 In earlier versions of Angry Birds POP! Willow is seen to have no strands of hair in front. 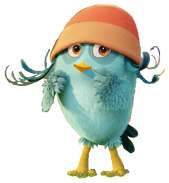 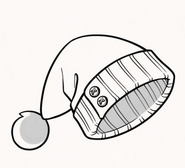 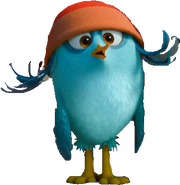 In the cancelled Angry Birds Holiday game, before her crafting studio becomes operational. When viewed by the player, she remarks that she lost her favorite seashell.

Willow in the movie (sitting at the same table as Dahlia) 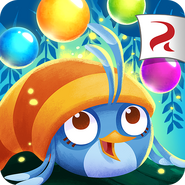 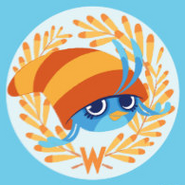 Willow in a Golden Wreath. 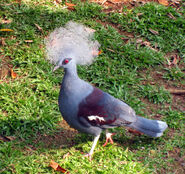 Willow understands her color for Drawing her Friends is Empty 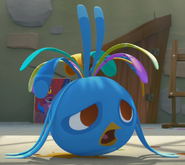 Retrieved from "https://angrybirds.fandom.com/wiki/Willow/Gallery?oldid=264188"
Community content is available under CC-BY-SA unless otherwise noted.